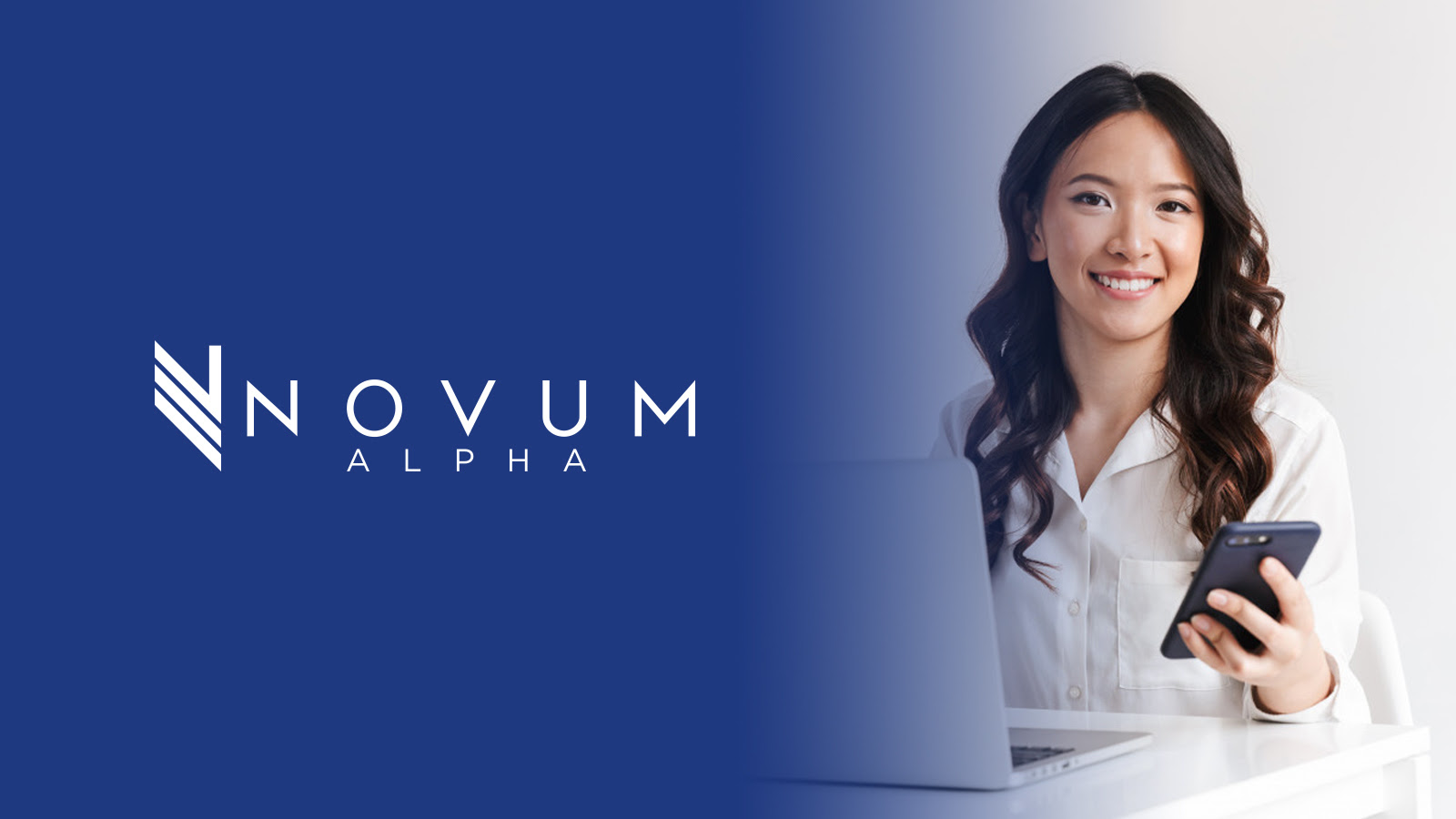 Welcome to Wednesday and the last day of a month which investors will be looking to leave behind.