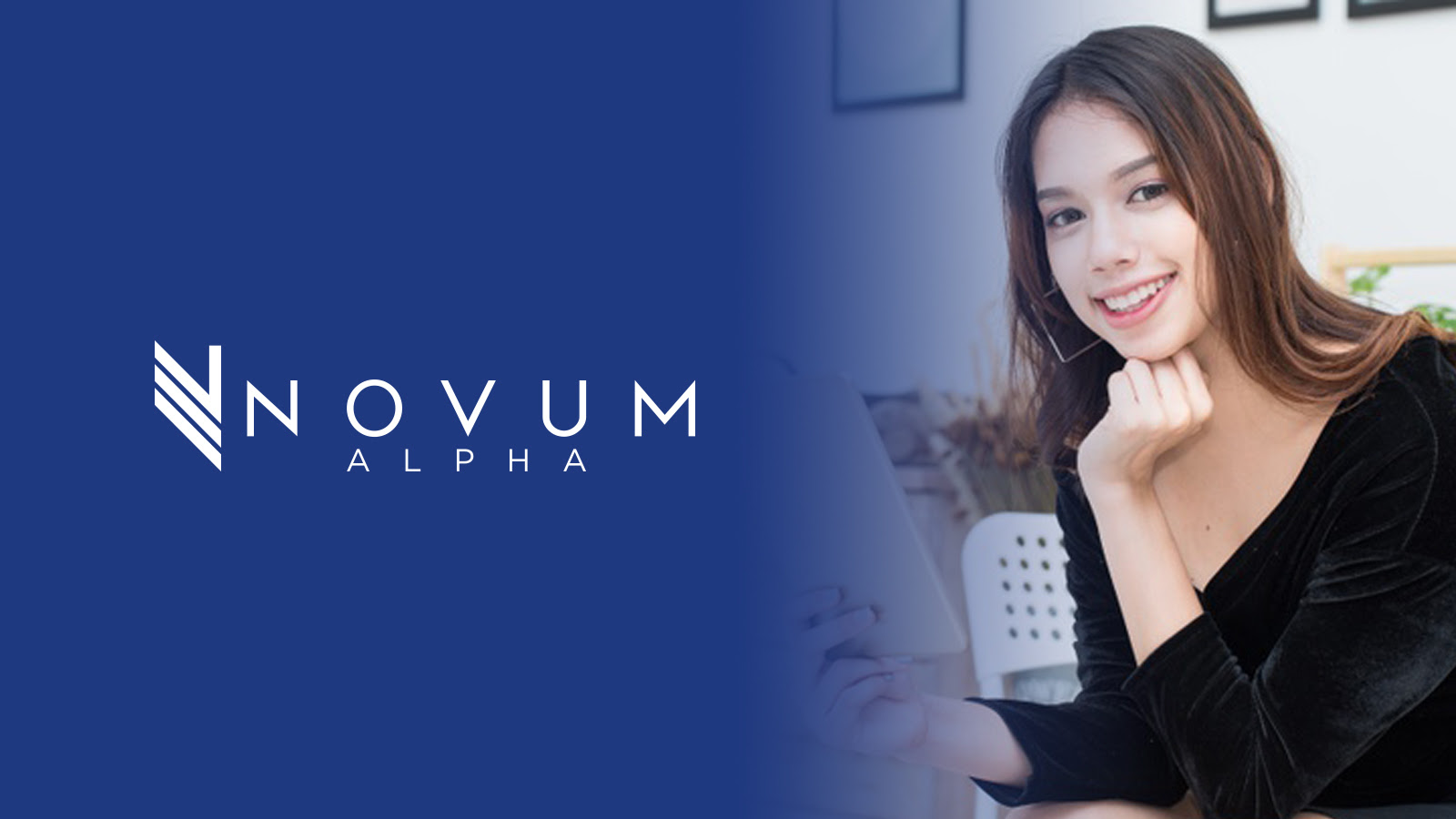 Bitcoin (+1.12%) rose slightly heading out of the weekend and is now tantalizingly close to the US$11,000 level of resistance