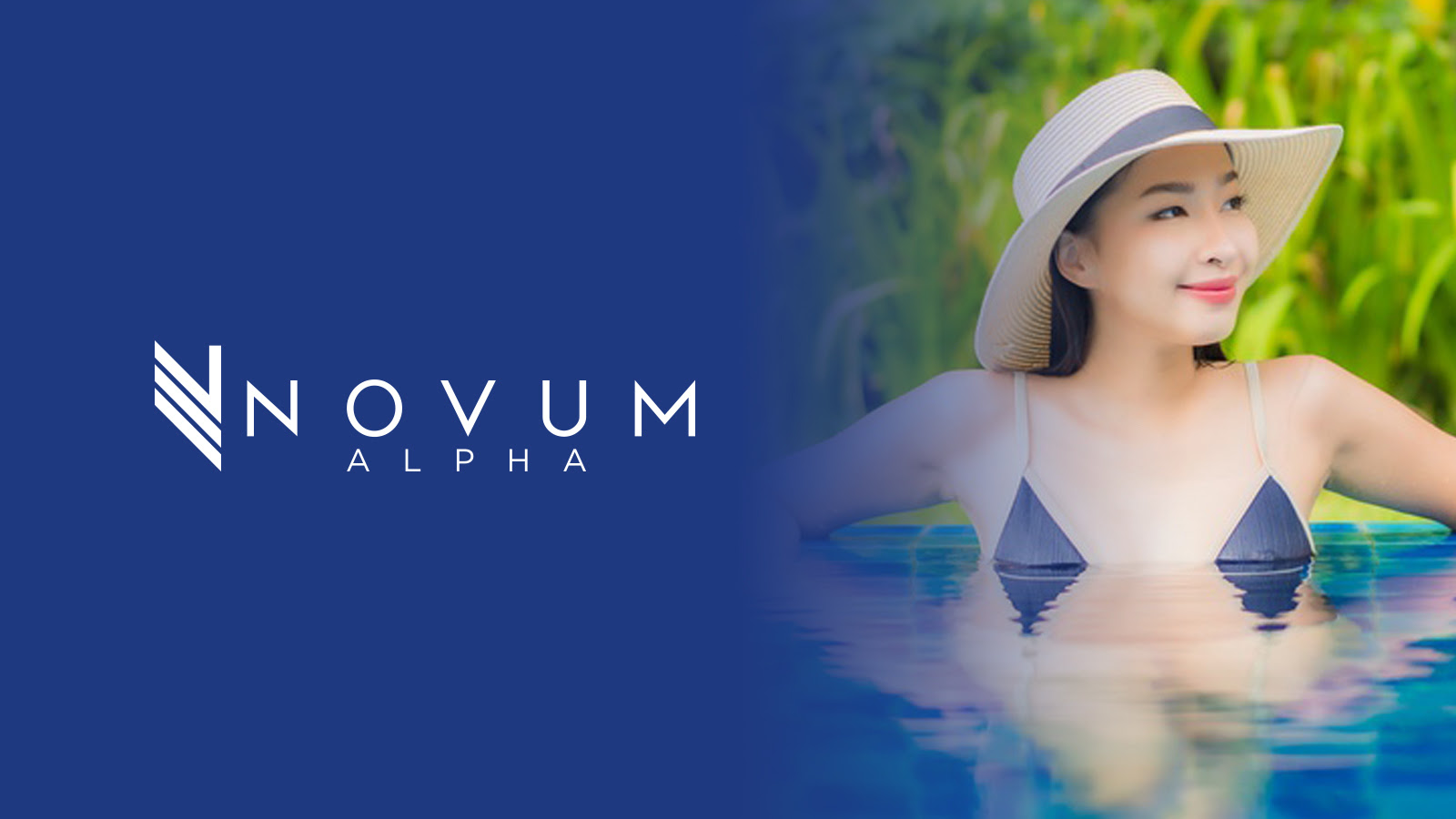 Welcome to your weekend and what a week it's been. Markets surged higher in the U.S. on Friday and are setting the scene for another interesting, but volatile week ahead.