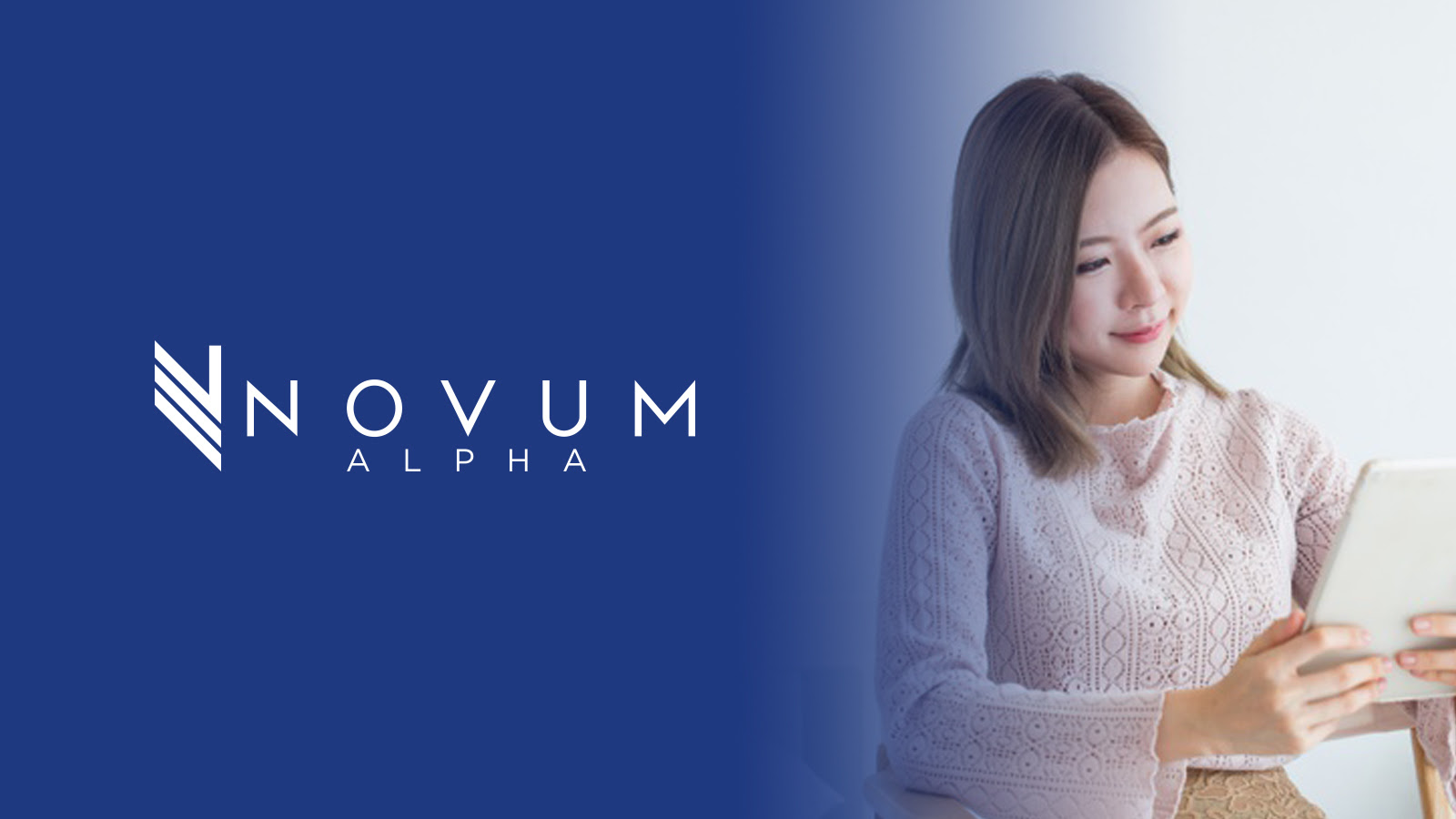 Finally it's Friday and it's nice to head into the weekend with some good news for a change.