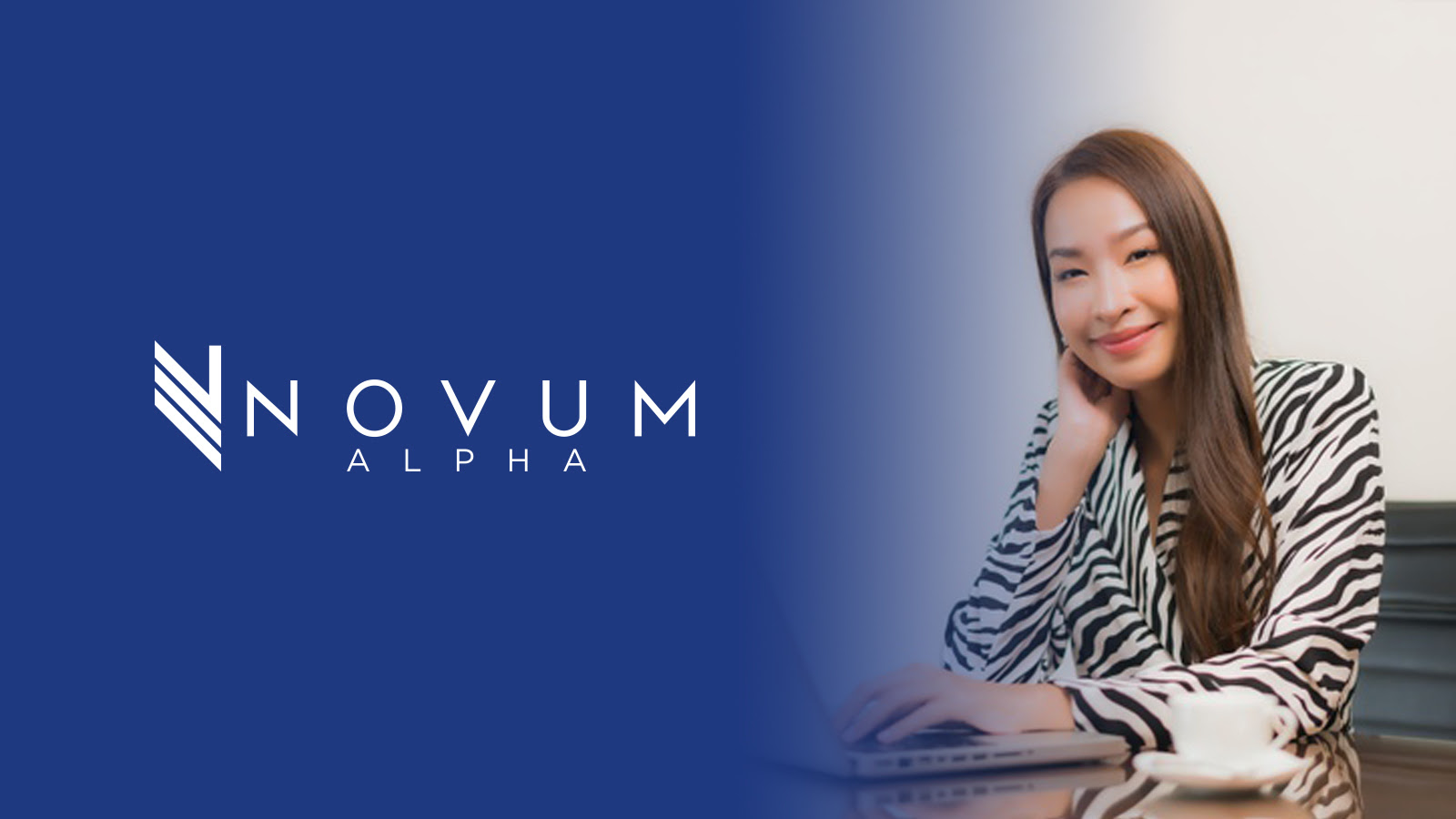 Turning into Thursday and it's looking to be a tough day for markets.