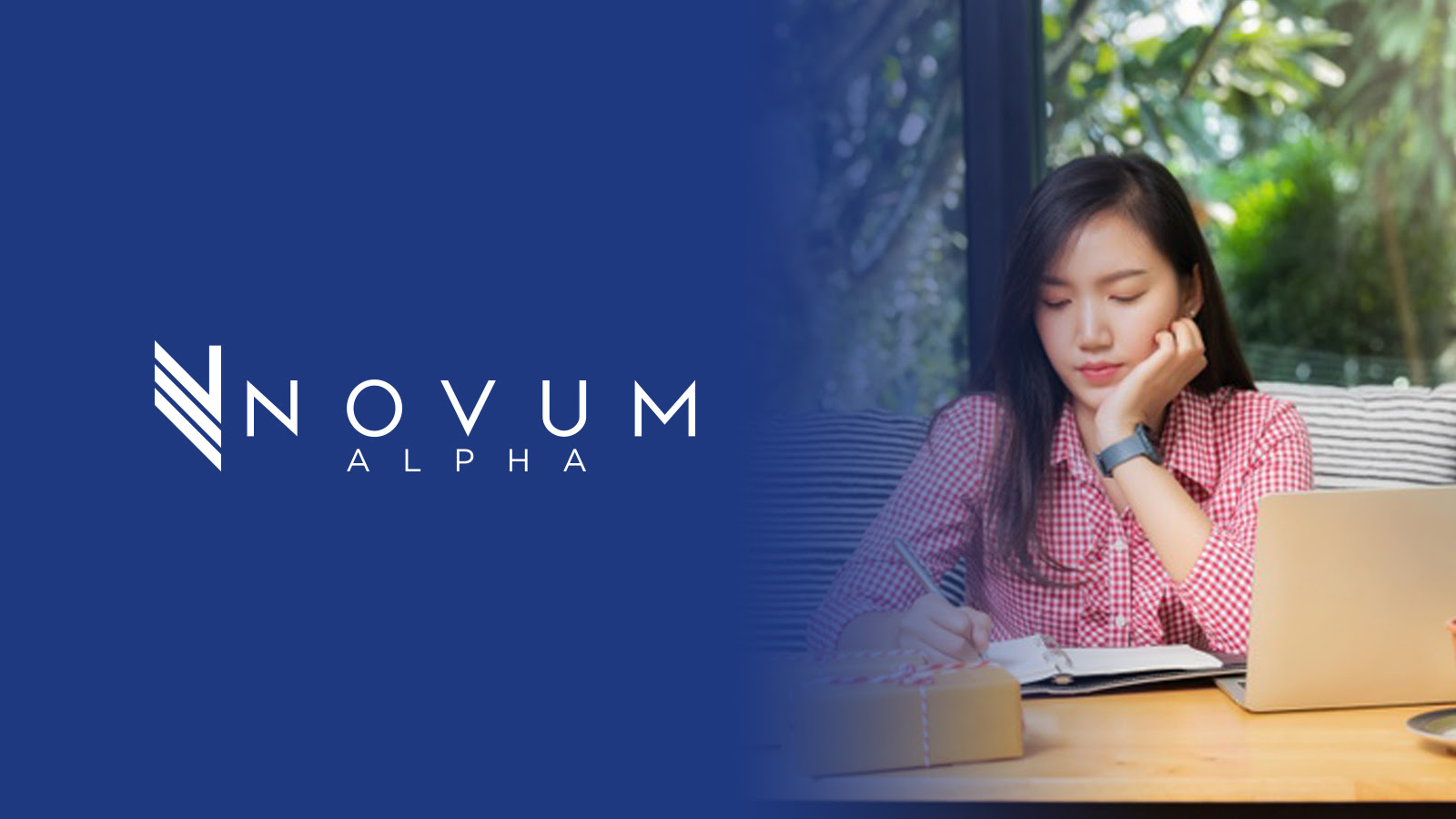 Welcome to your Wednesday and what a ride it's been for investors as markets took a turn midweek towards the bright side.