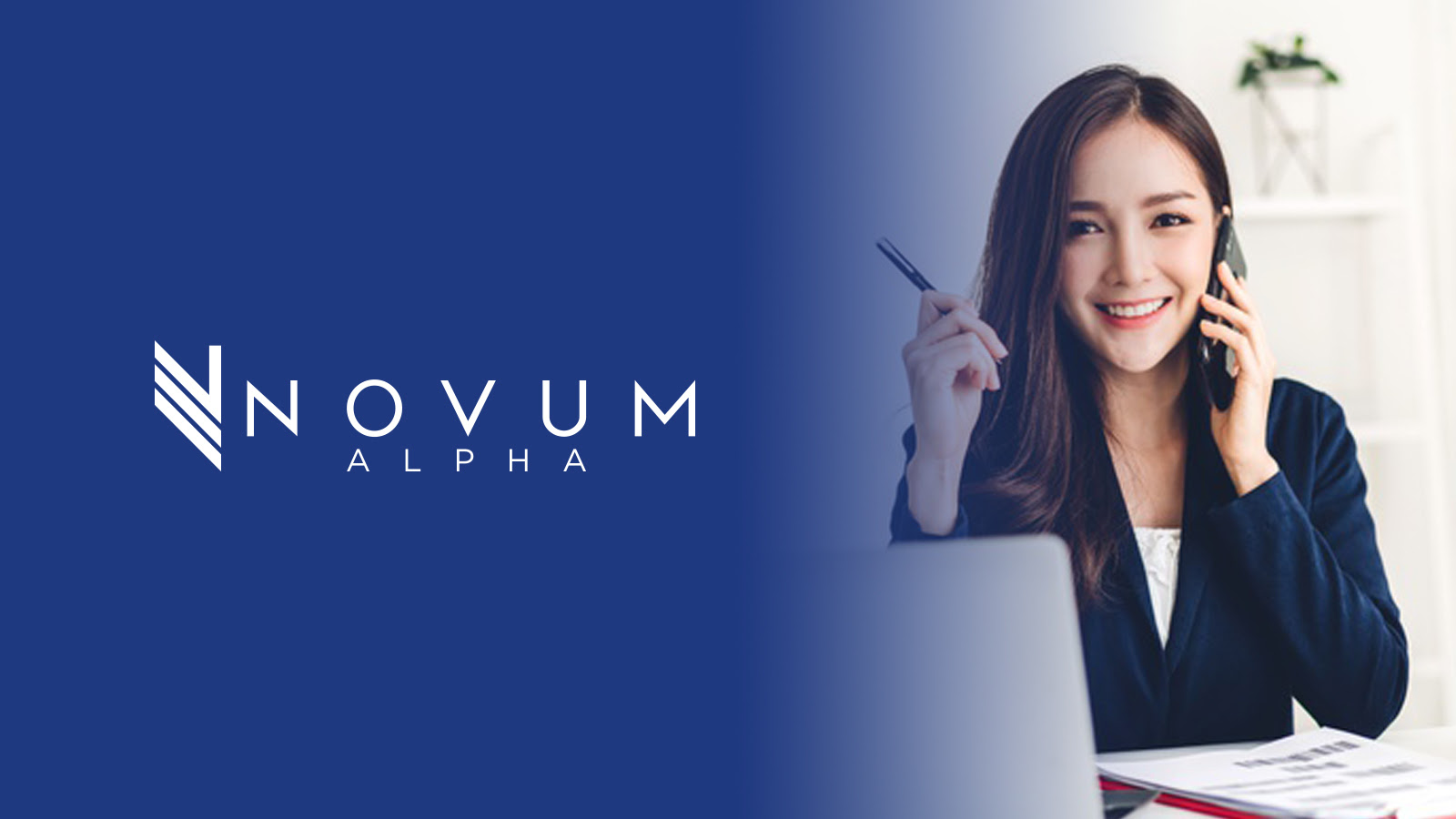 Turning into Tuesday and it appears that those hopeful that a new week would mark new beginnings were sorely disappointed as markets tanked against soaring coronavirus case numbers.