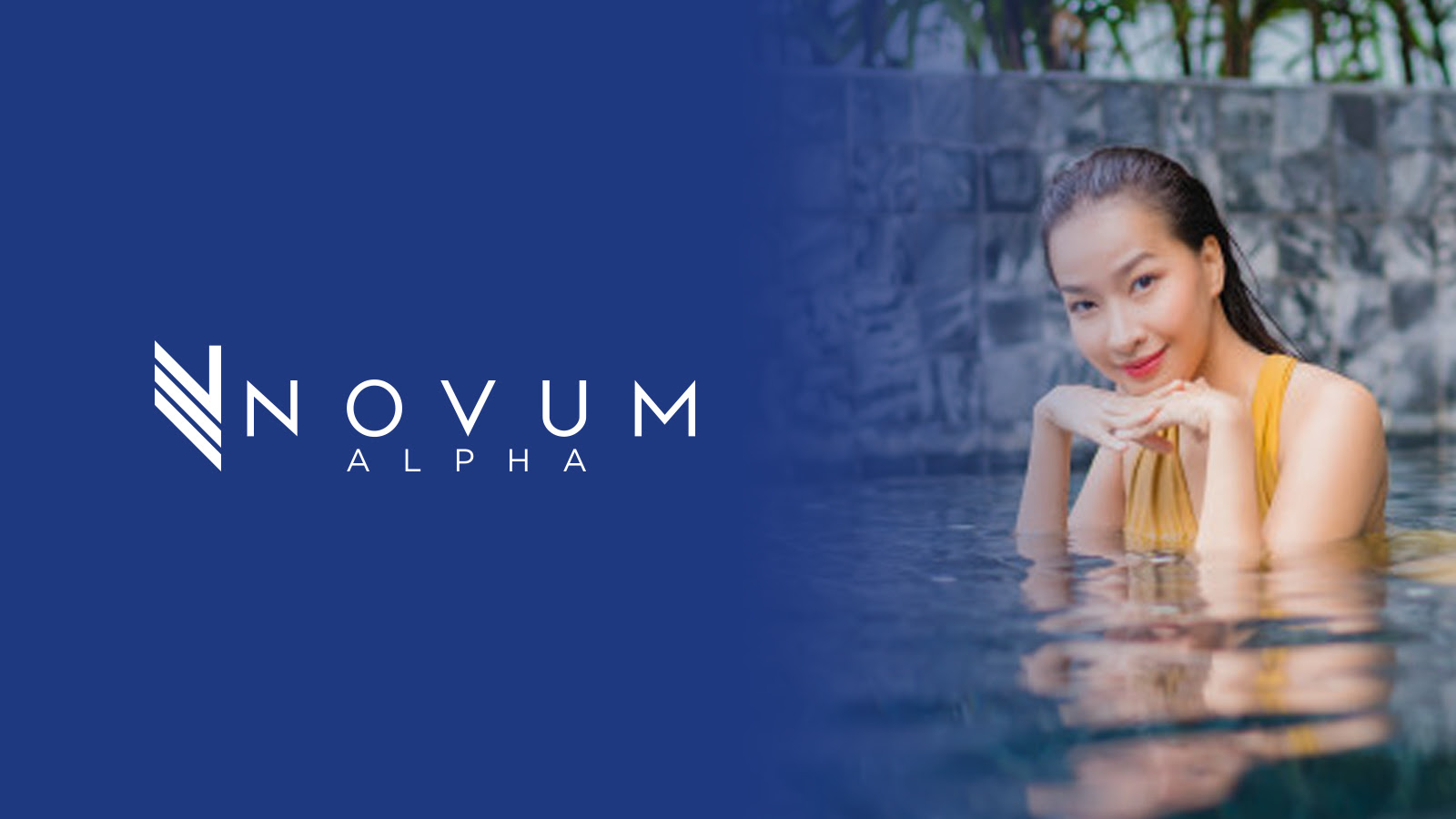 Welcome to the weekend and I hope that it's providing you some respite from the volatile markets.