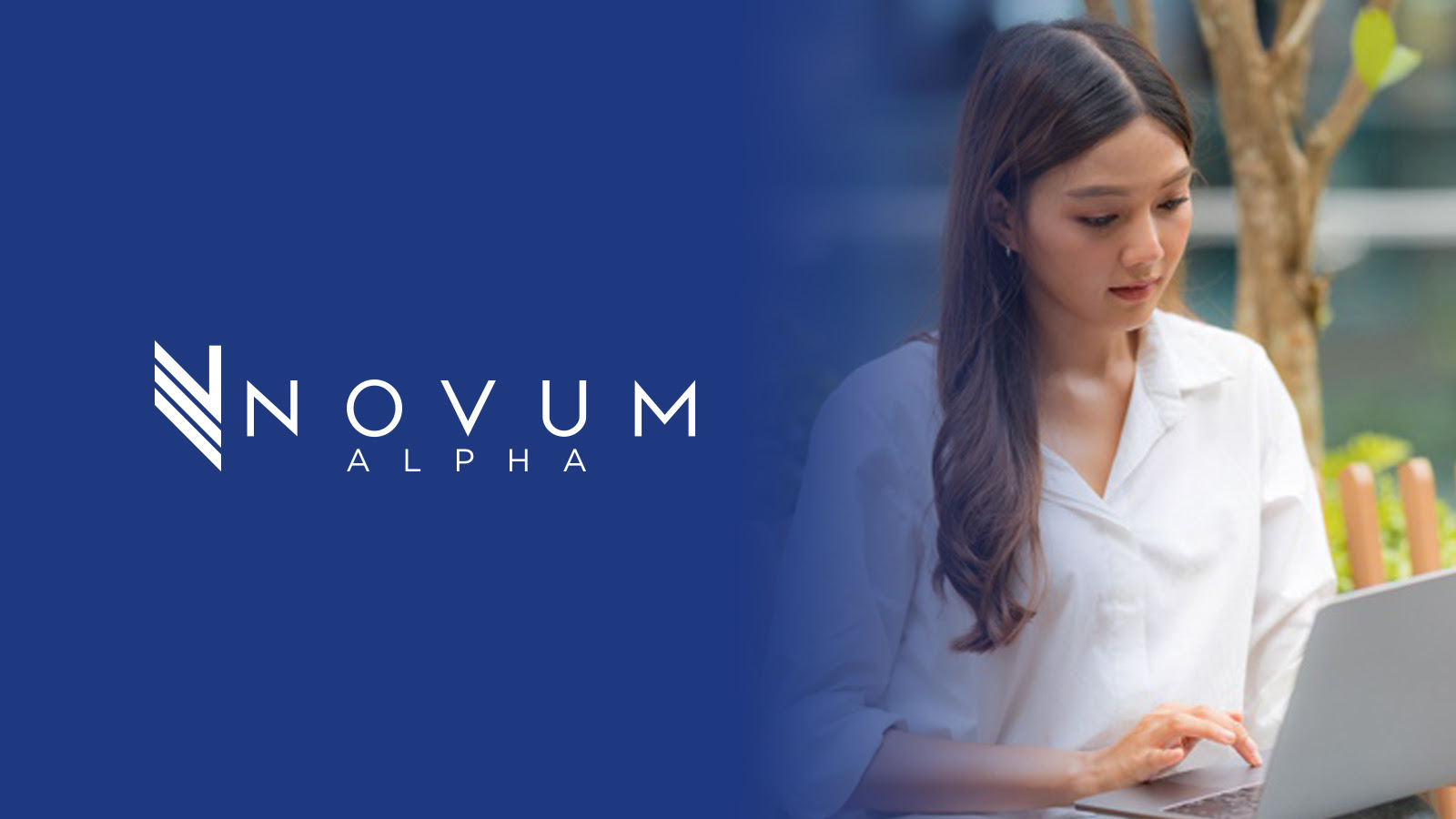 Wishing you a wonderful Wednesday and the markets are waking up to the Fed!