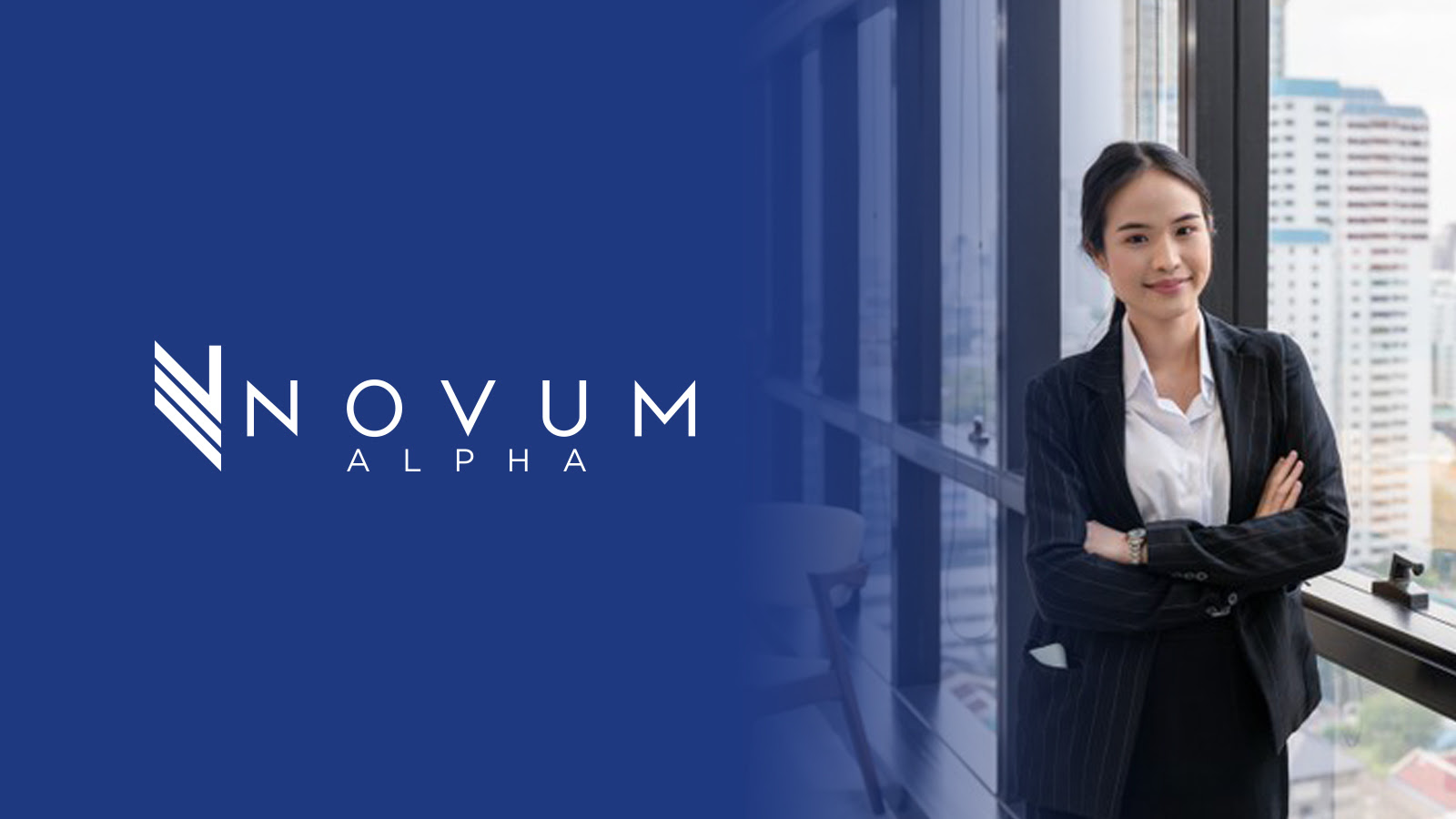 Welcome to the start of a new week and things are starting to look up for markets.