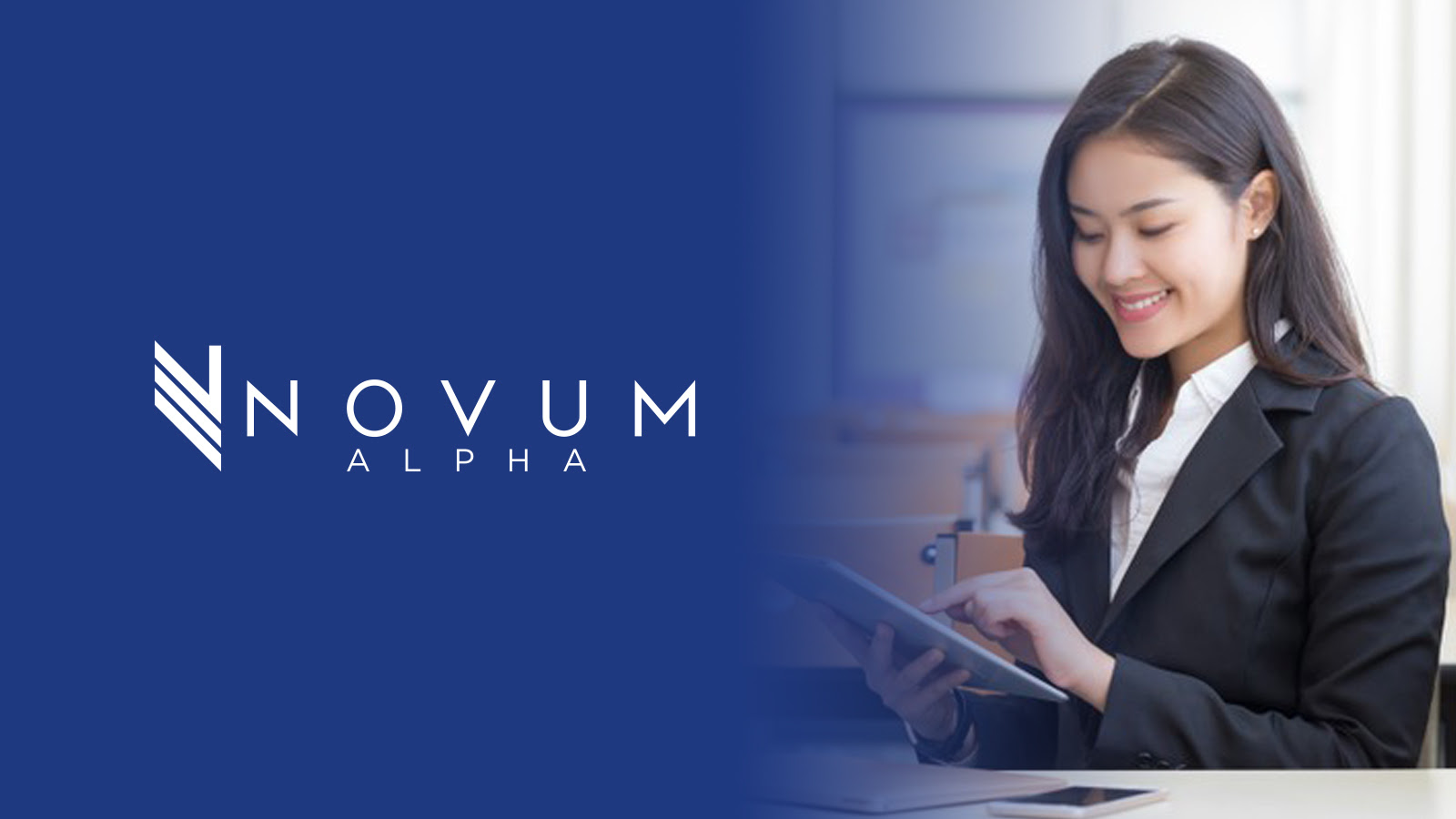 Time for Thursday and the markets are a'turning. I hope you're feeling fabulous heading closer into the weekend!