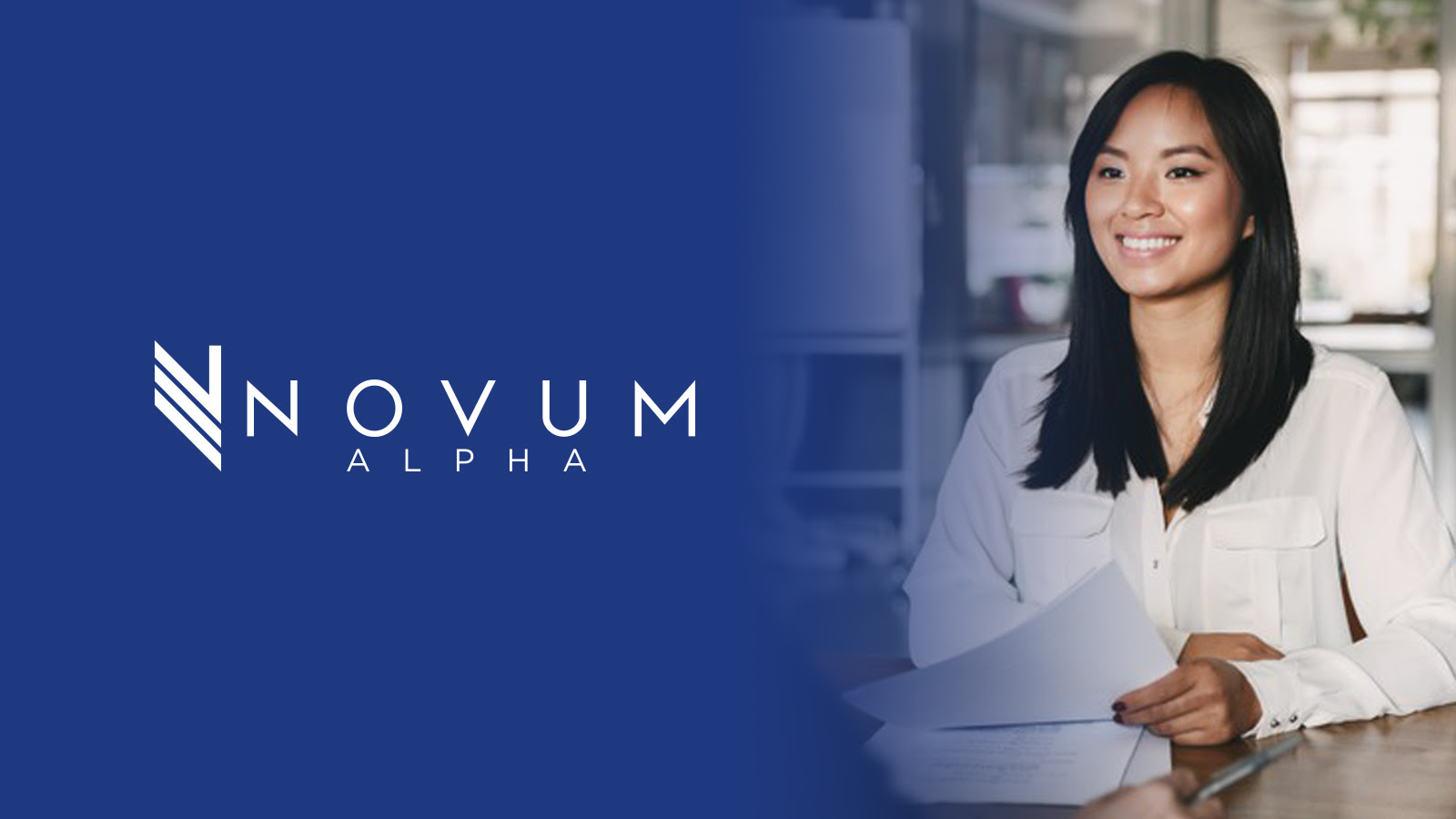 I hope your Wednesday has got off to a great start because as markets wobble for another day, things aren't looking great for stocks.