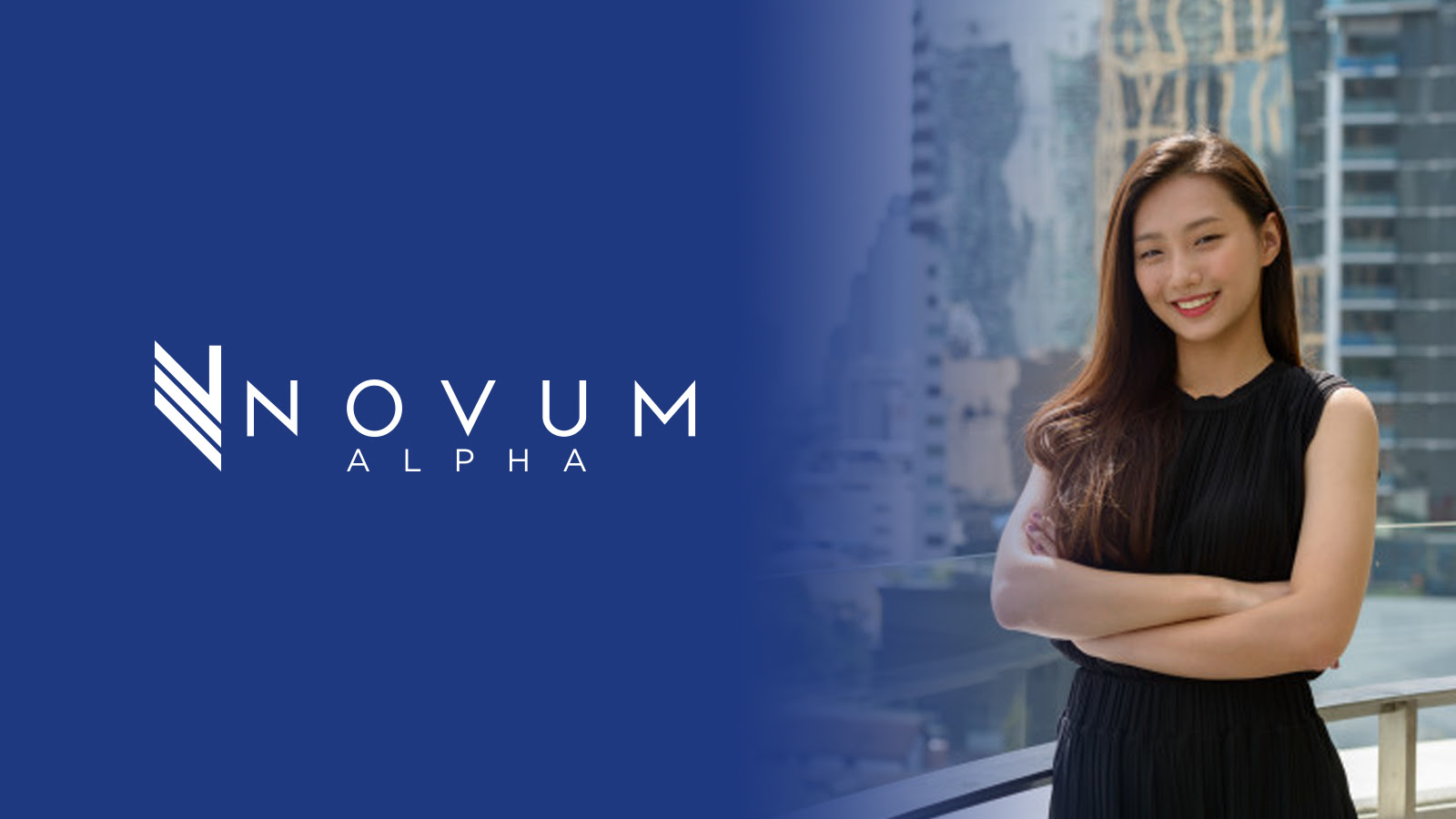 Bitcoin (+1.58%) clocked further gains overnight, and is deeper in US$10,000 territory and now trades at US$10,390 (GMT 0000) with outflows continuing to lead inflows into exchanges and on heightened volumes (outflows typically signal willingness by investors to hold Bitcoin off exchanges and is normally a sign of anticipation of a potential price rise).