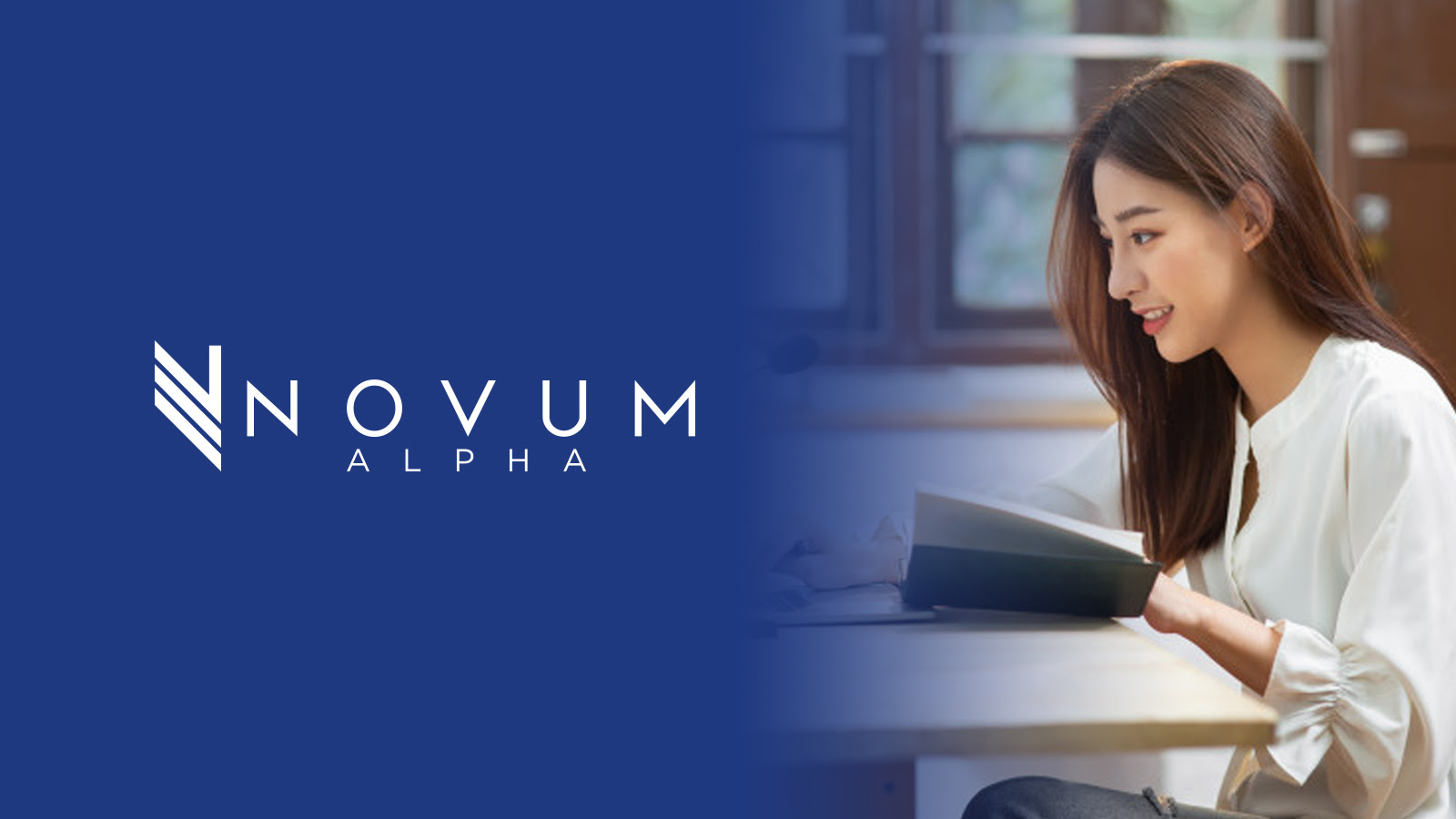 The dollar edged higher, capping gains in stocks and dollar-denominated commodities such as Bitcoin.