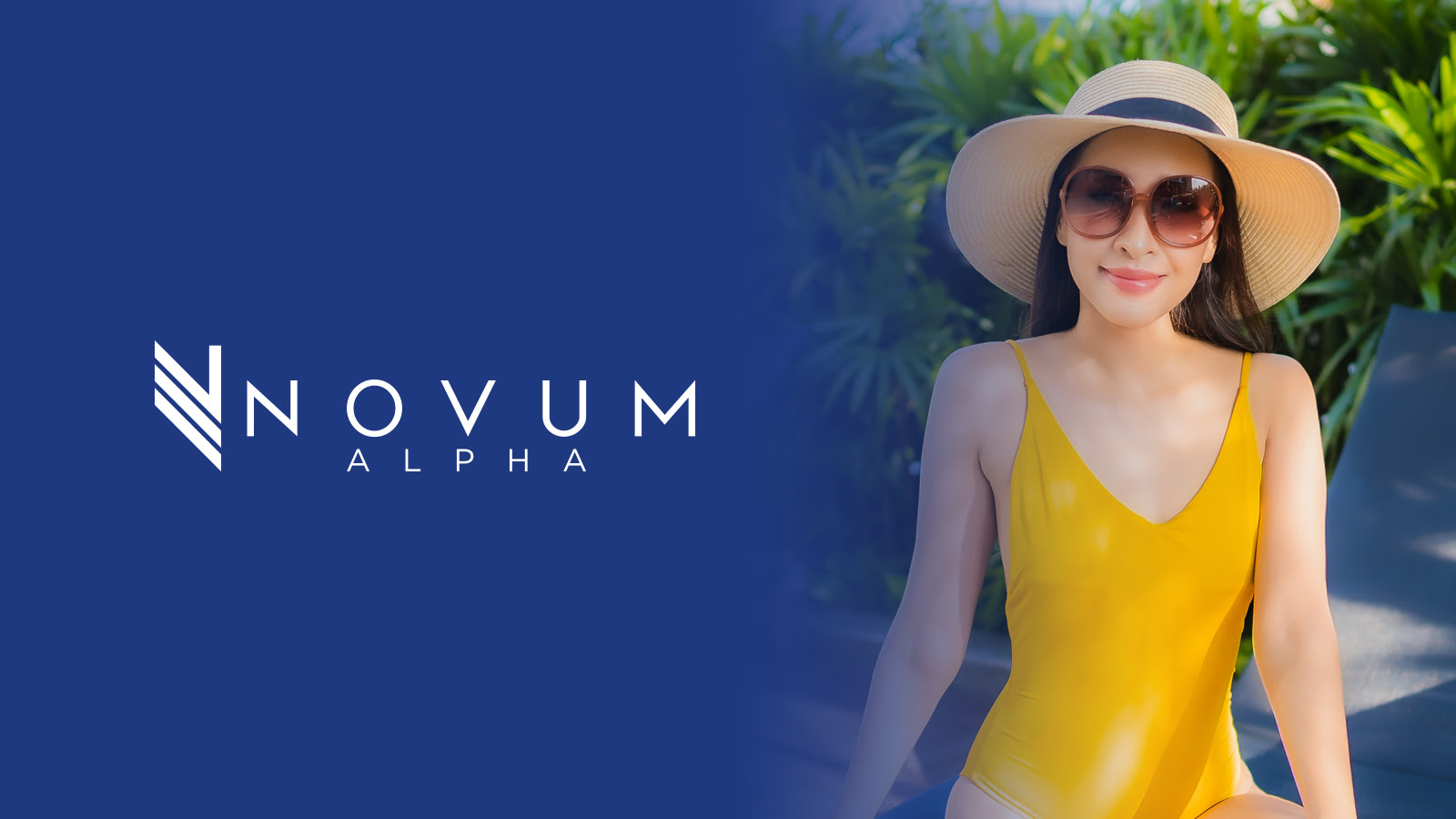 Welcome to the weekend! If the markets have got you down, stay calm and carry on, because next week may bring even more volatility, with a side order of reprieve from the Fed.