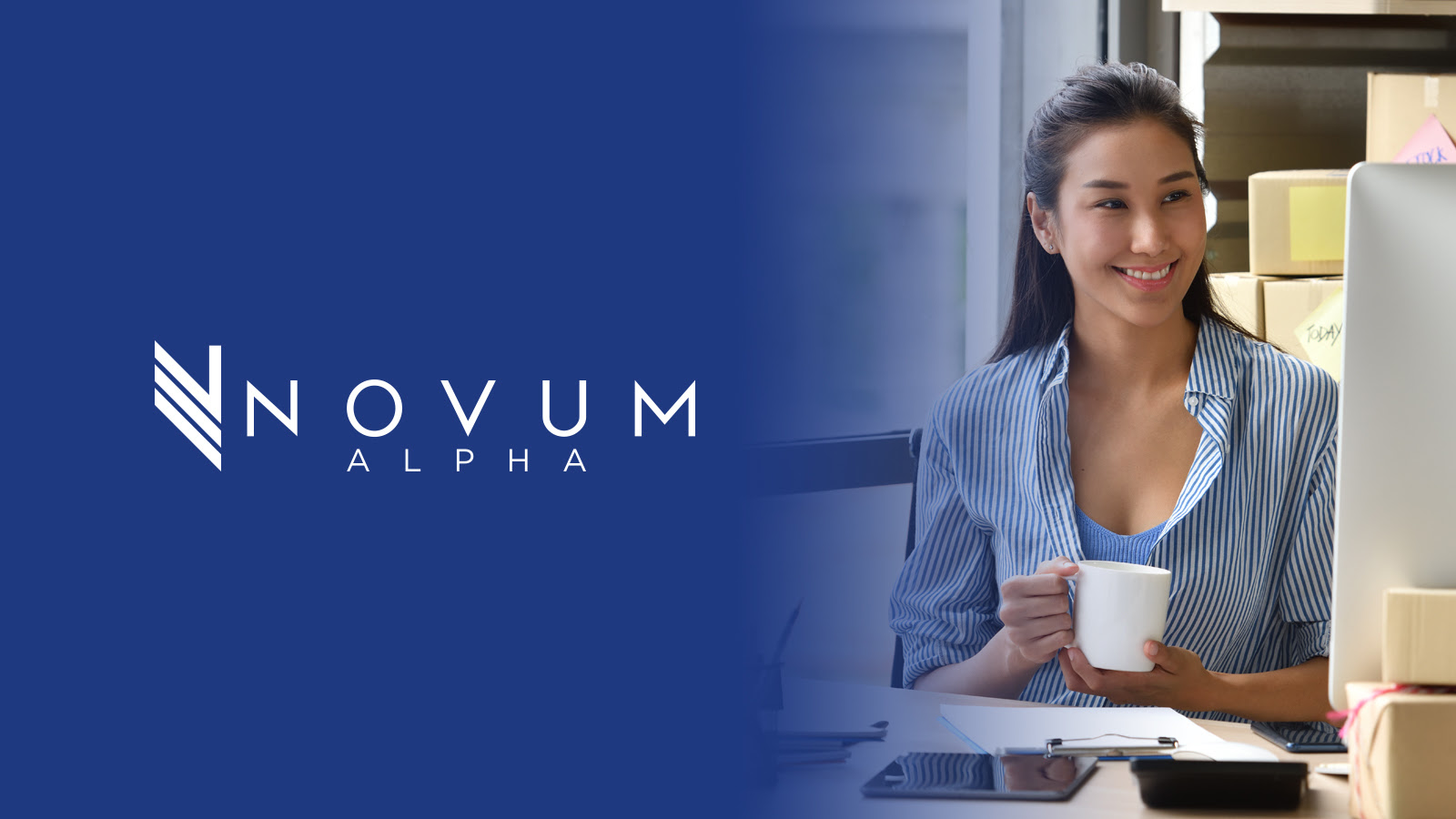 It's the first day of a brand new month and I hope that this month is kicking off to a great start for you!