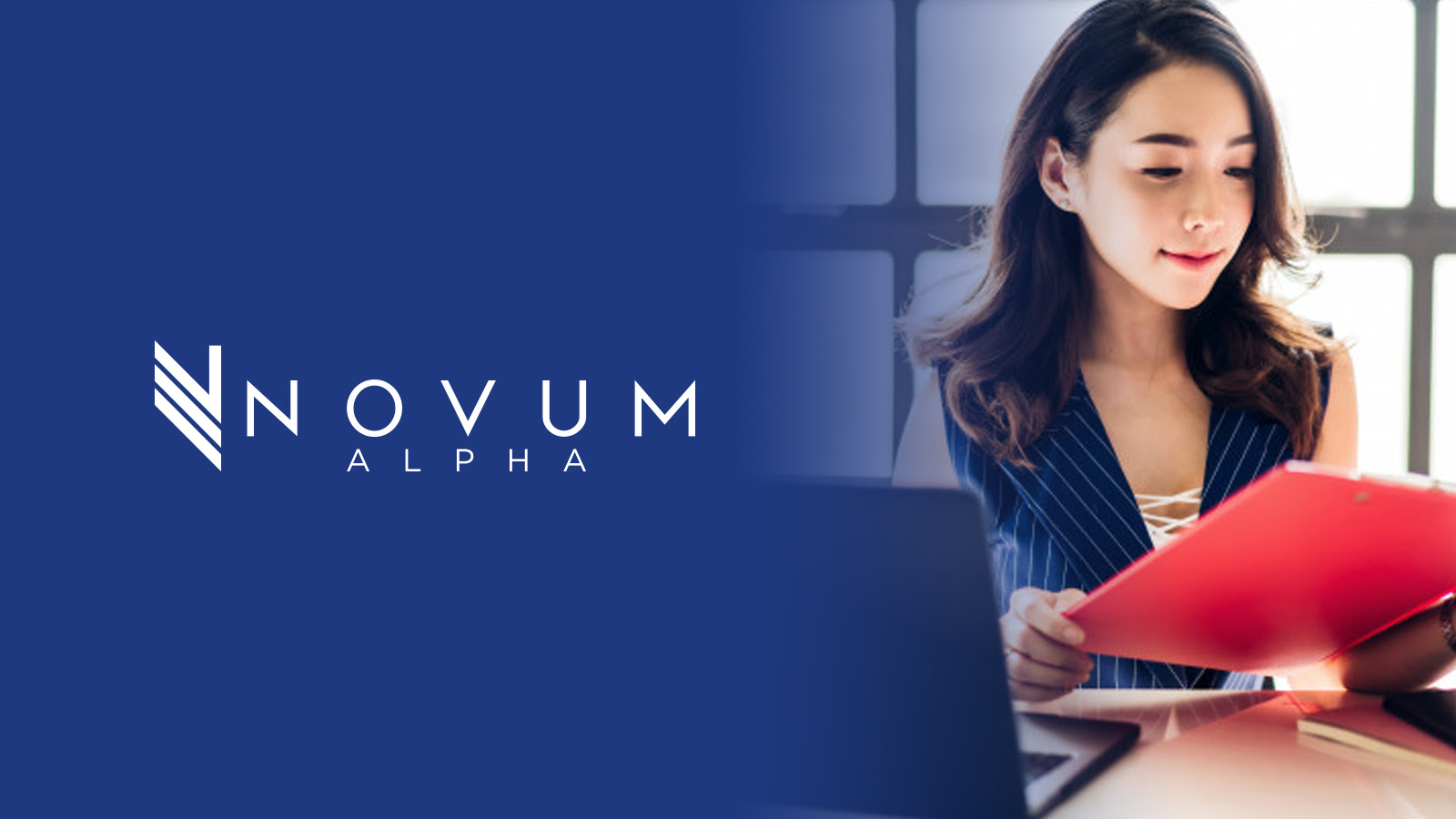 Welcome to the very last day of the month in what has been a year that many of us would soon rather forget.