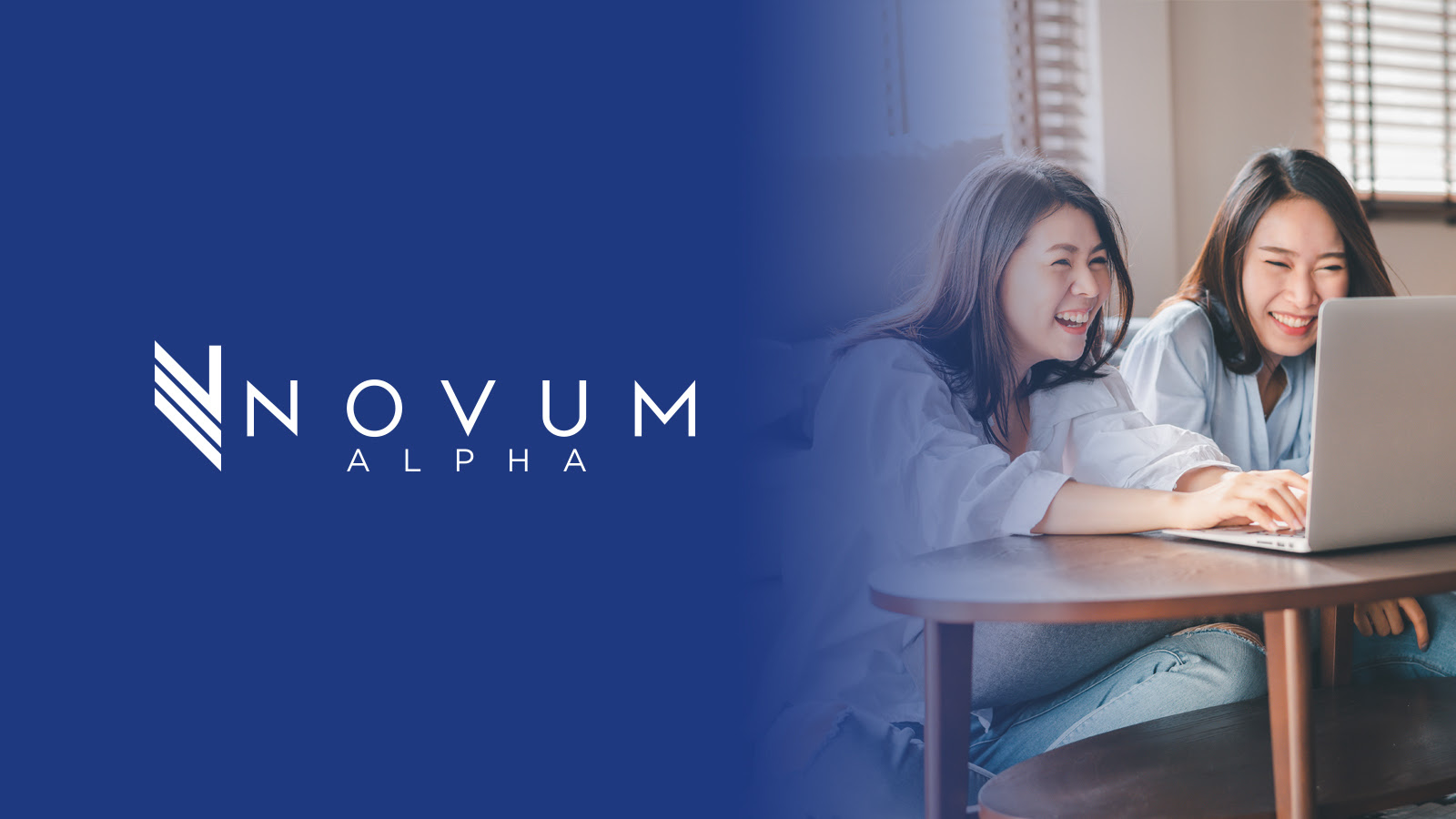 Finally it's Friday and I hope you're looking forward to a fantastic weekend! The markets? Mixed at best.