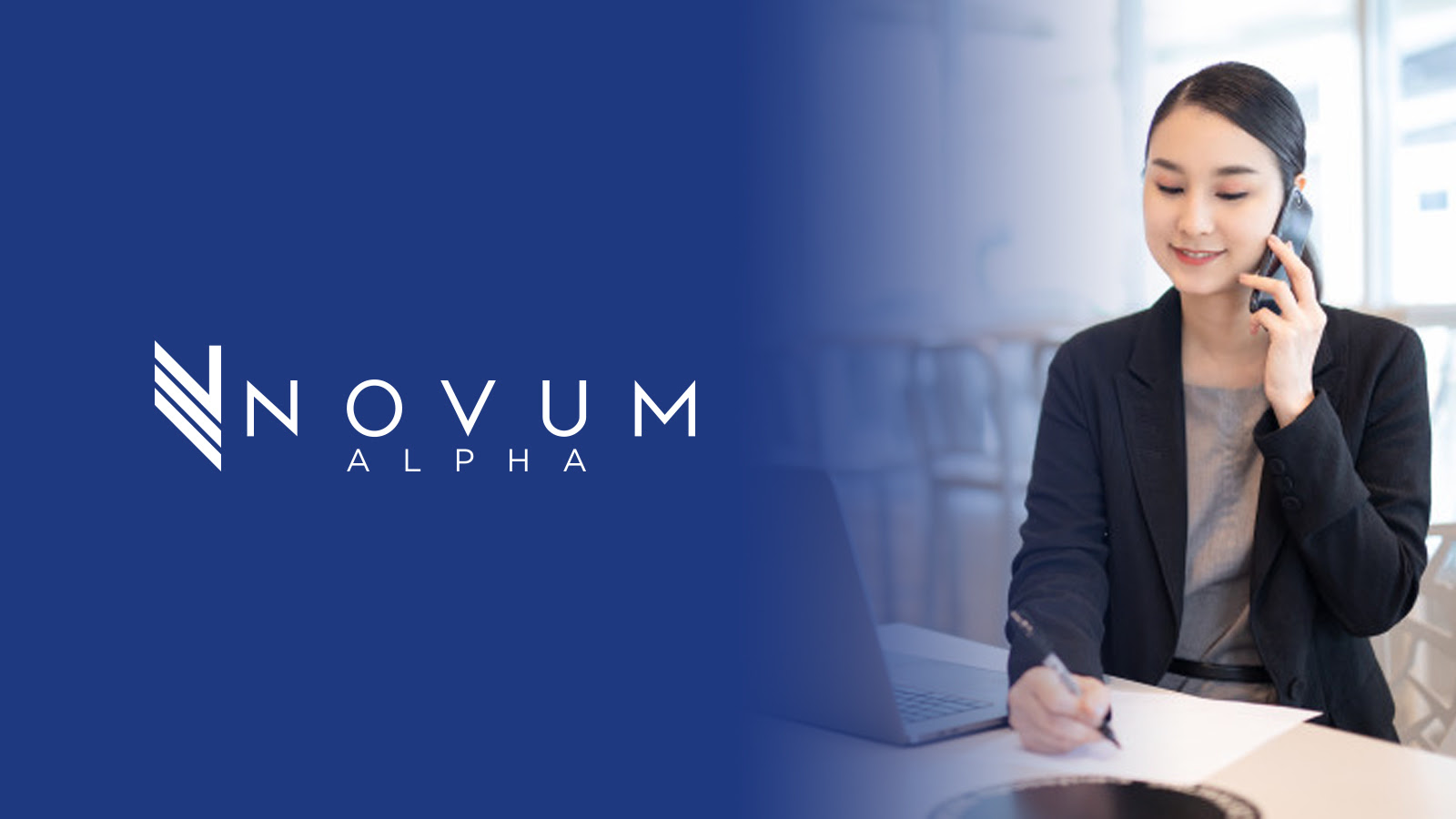 Welcome to your wonderful Wednesday and what better way to celebrate record markets in America with a bit of a happy hour tipple?