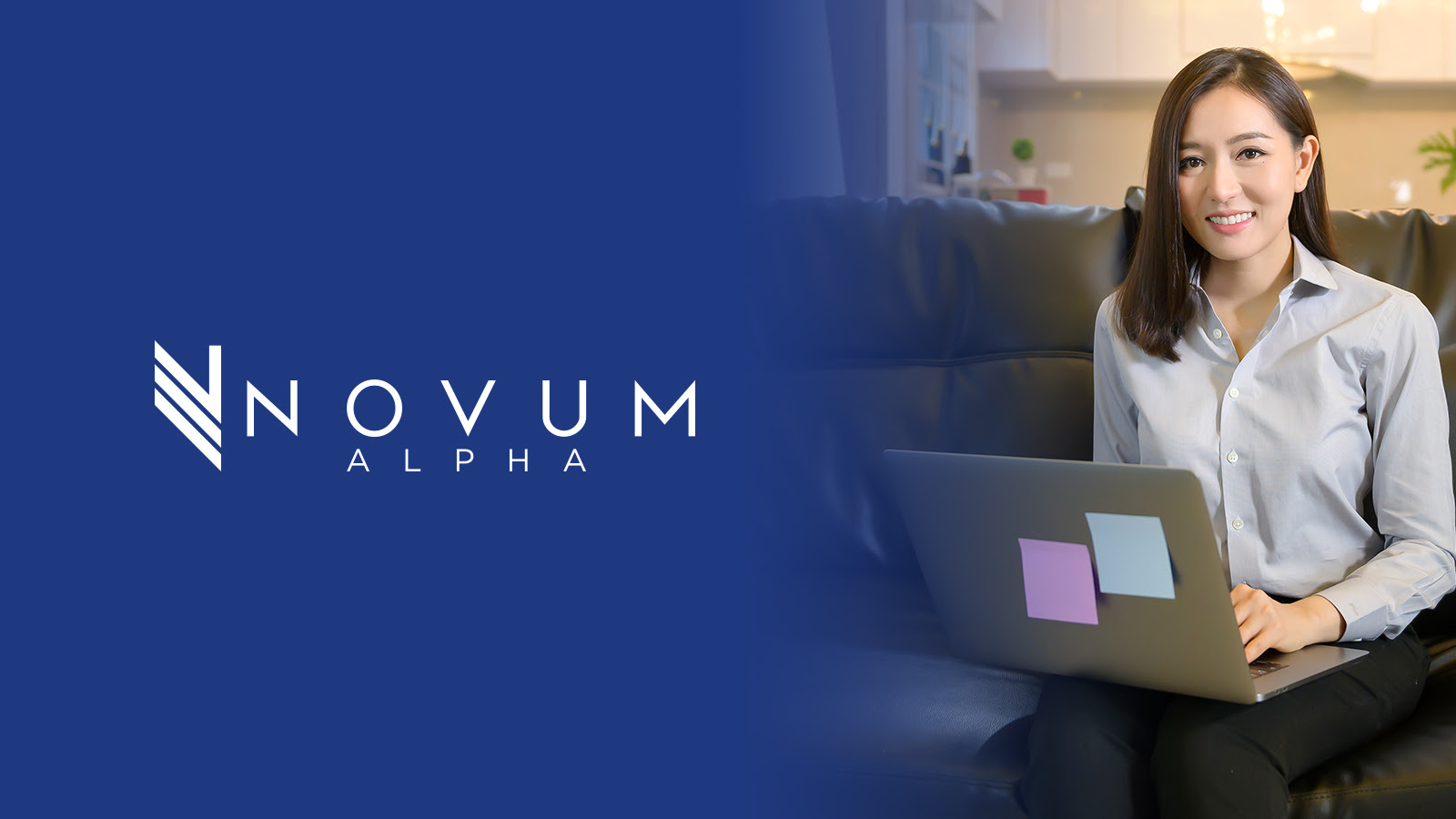 Turning into Tuesday and the markets are doing terrific as I hope you are as well!