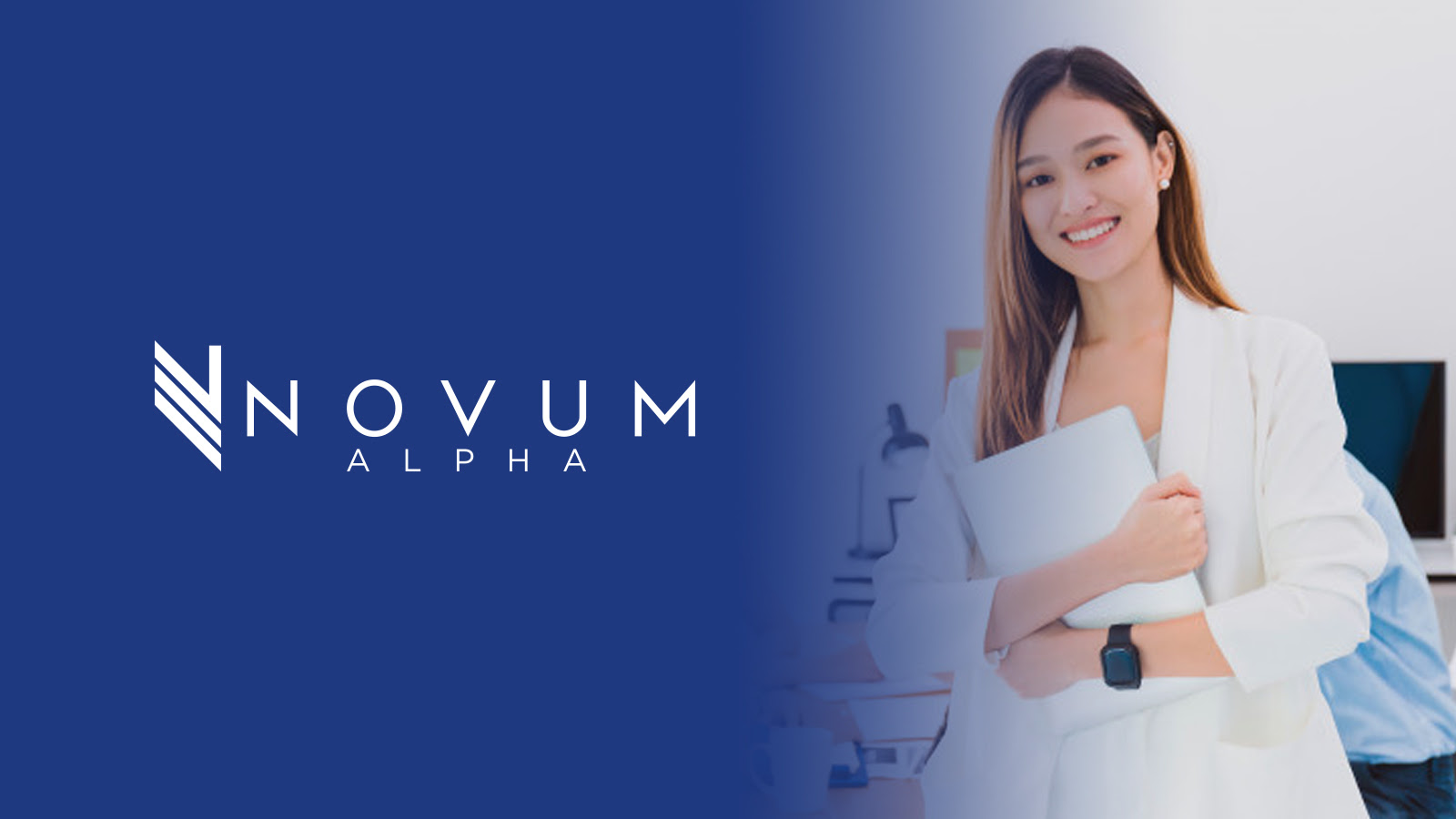 Welcome to the last week of August and I hope you're enjoying the warm weather while it lasts as we head into autumn in the northern hemisphere as markets are enjoying a warm welcome this week as well!