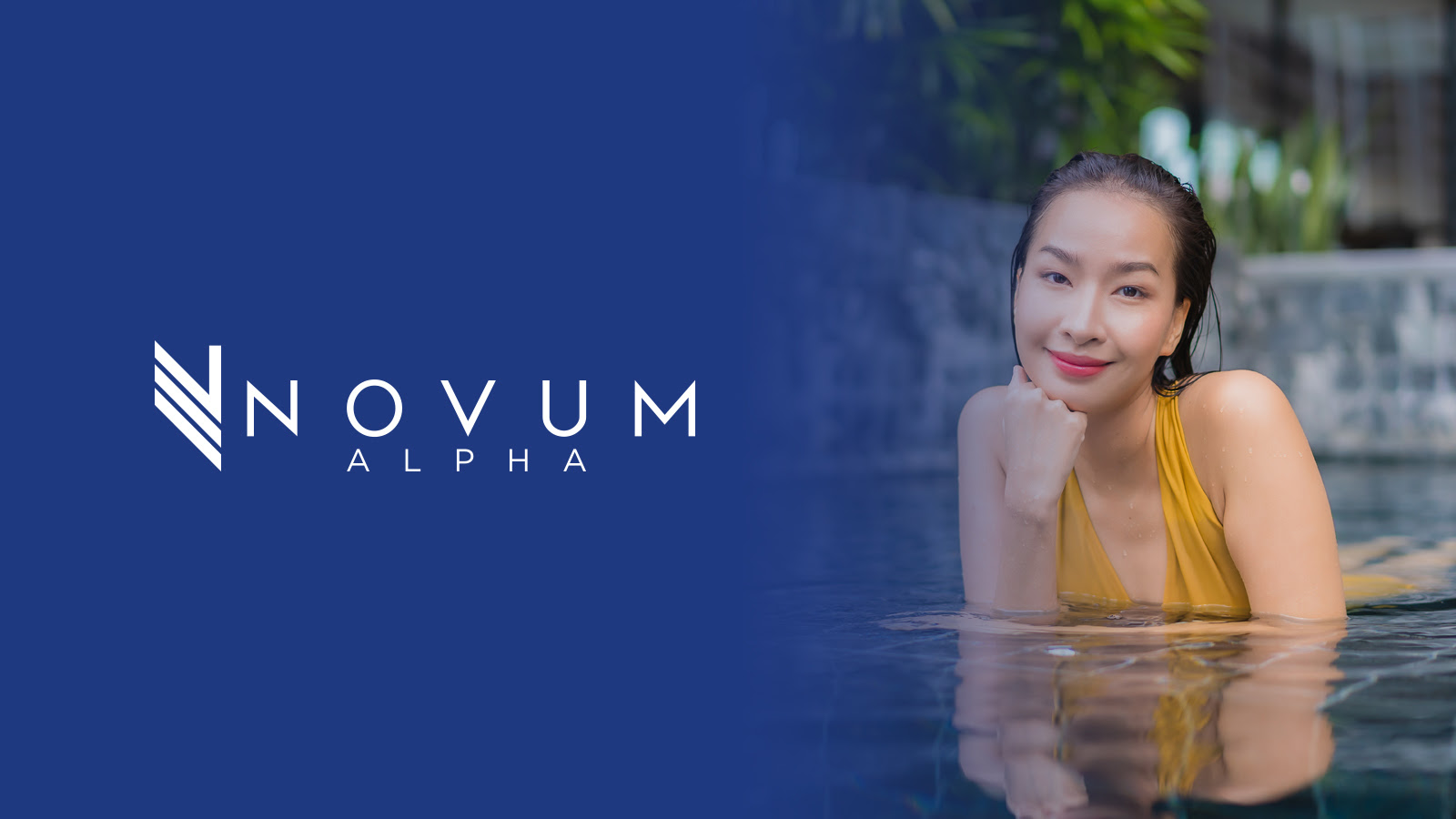 Waltzing into the weekend and I hope that it's been working out well for you so far!