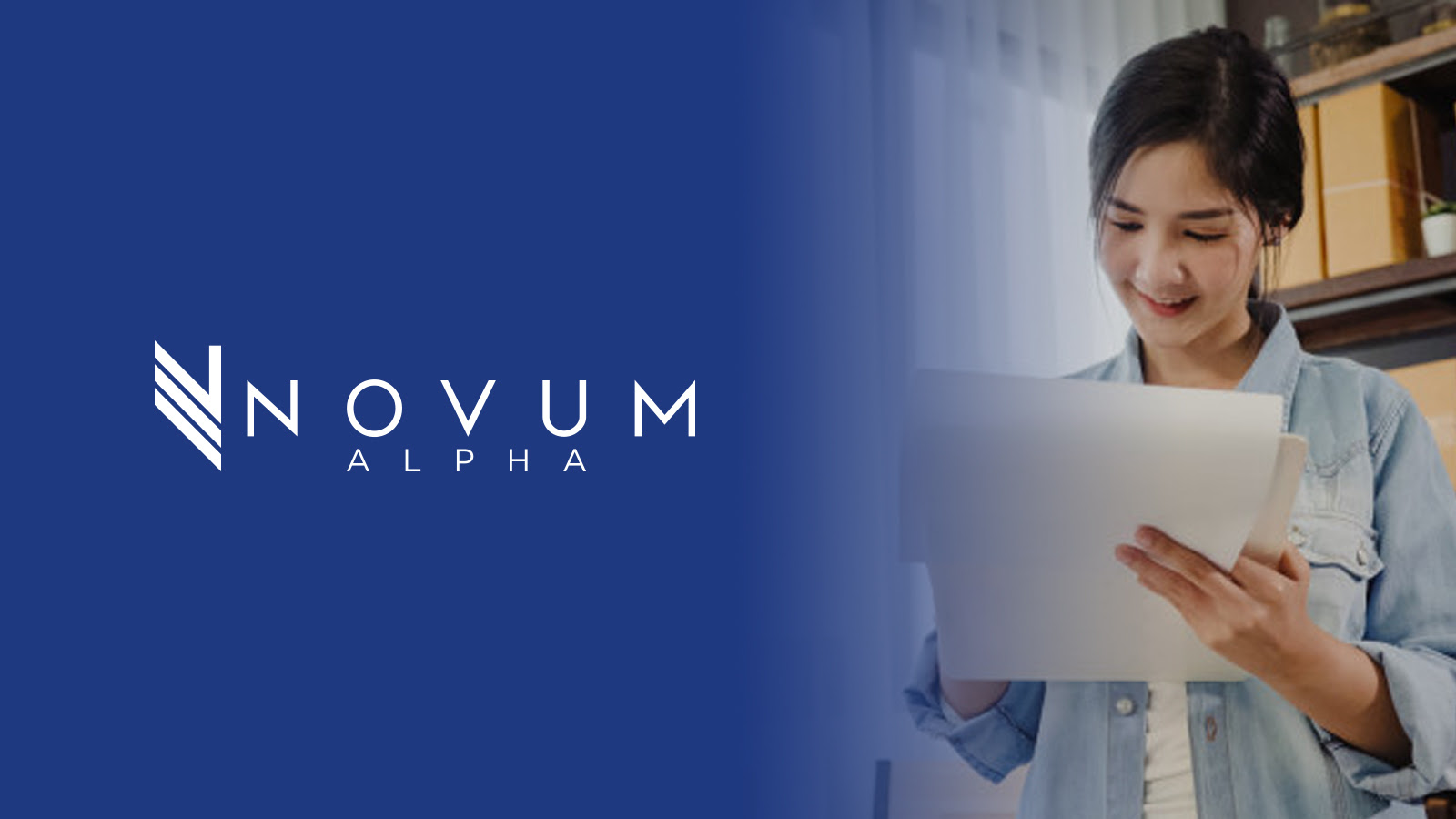 Finally it's Friday and I hope that you're having as fantastic a Friday as the fabulous markets.