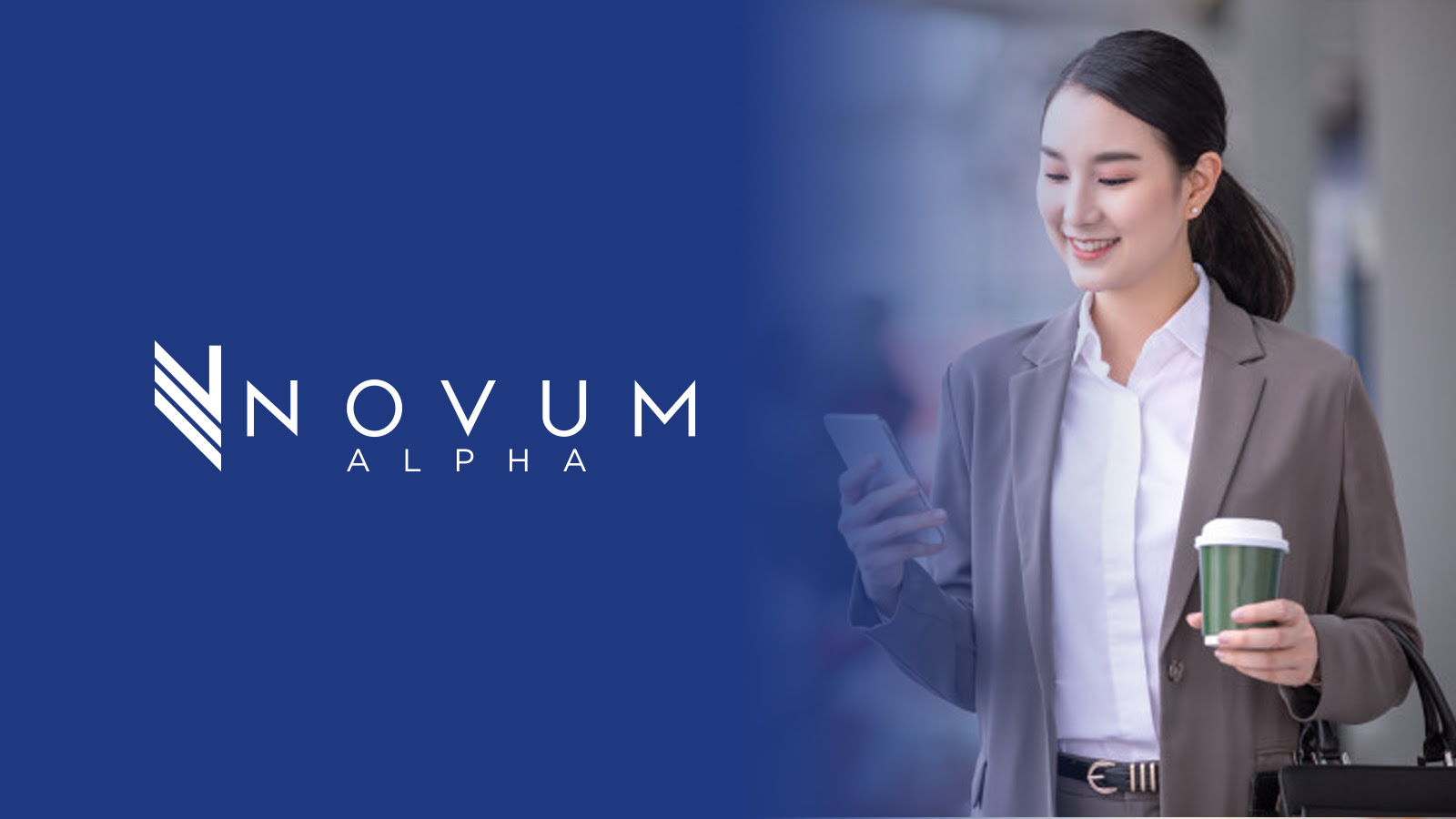 Turns out Thursday is the turning point for markets, so hang in there, it's going to get rough.