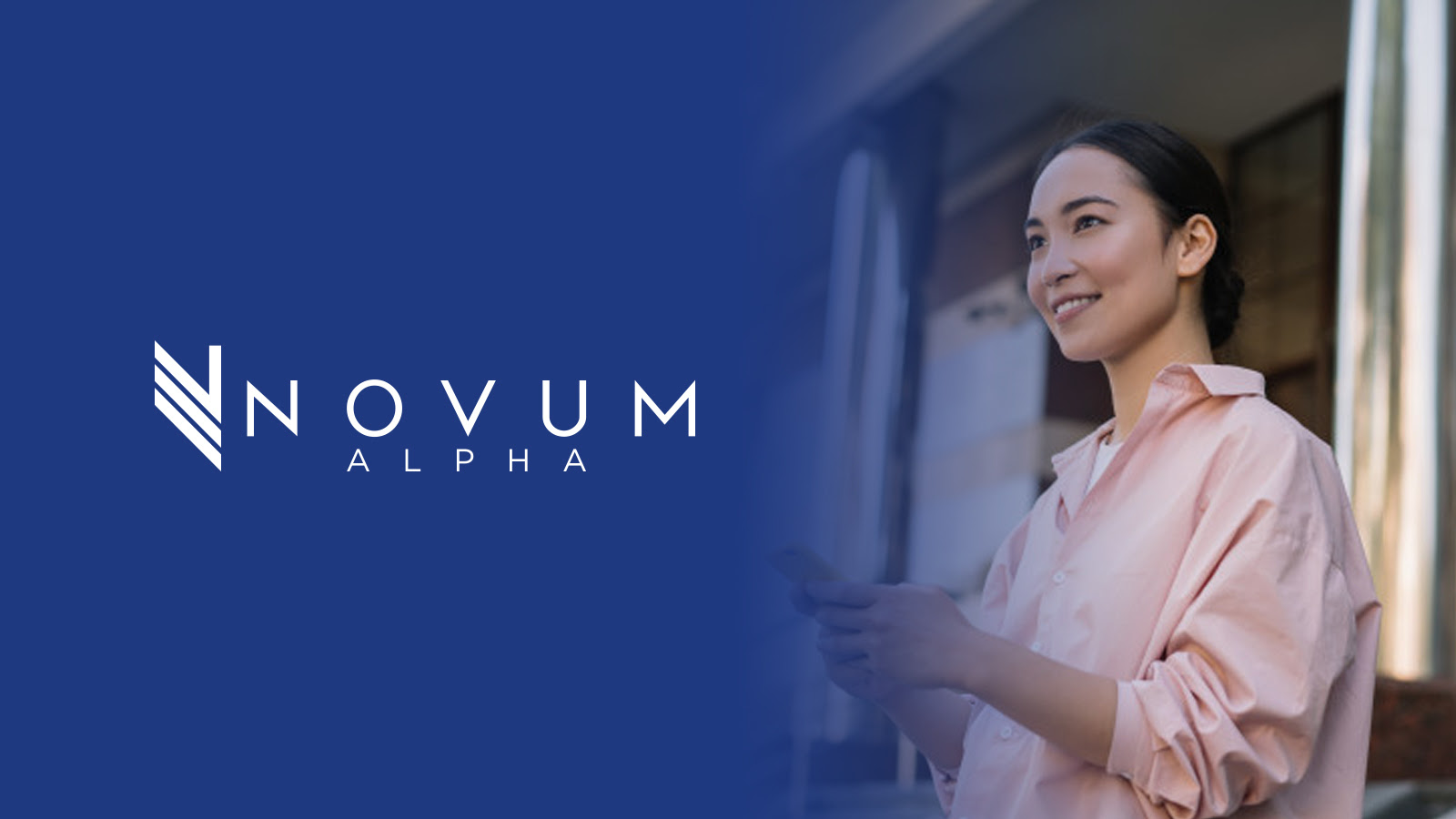 What a wonderful Wednesday it's turning out to be for investors as I hope that it is for you as well!