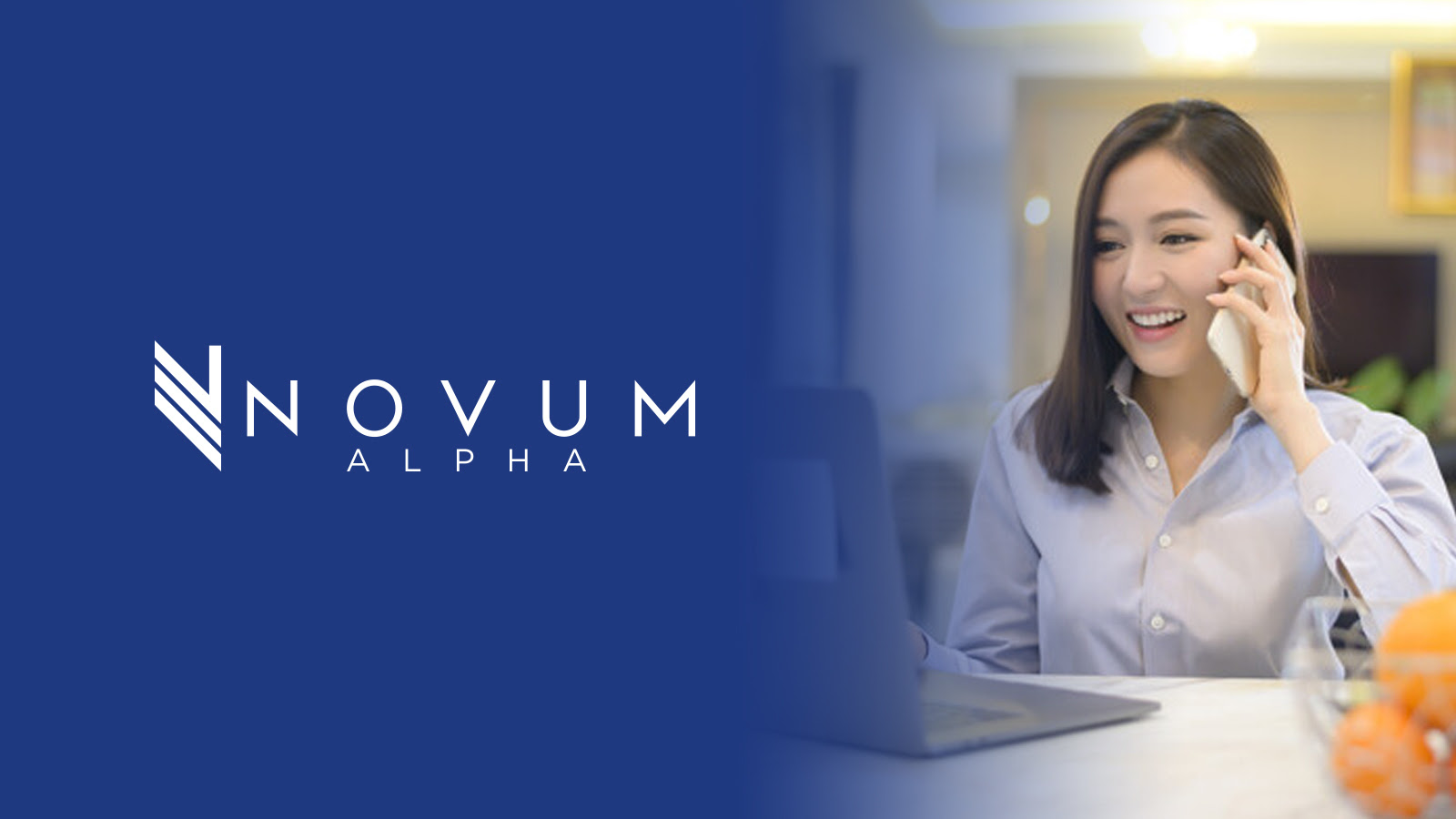 Turning into Tuesday and it's turning out to be terrific for markets as I hope it has been for you!