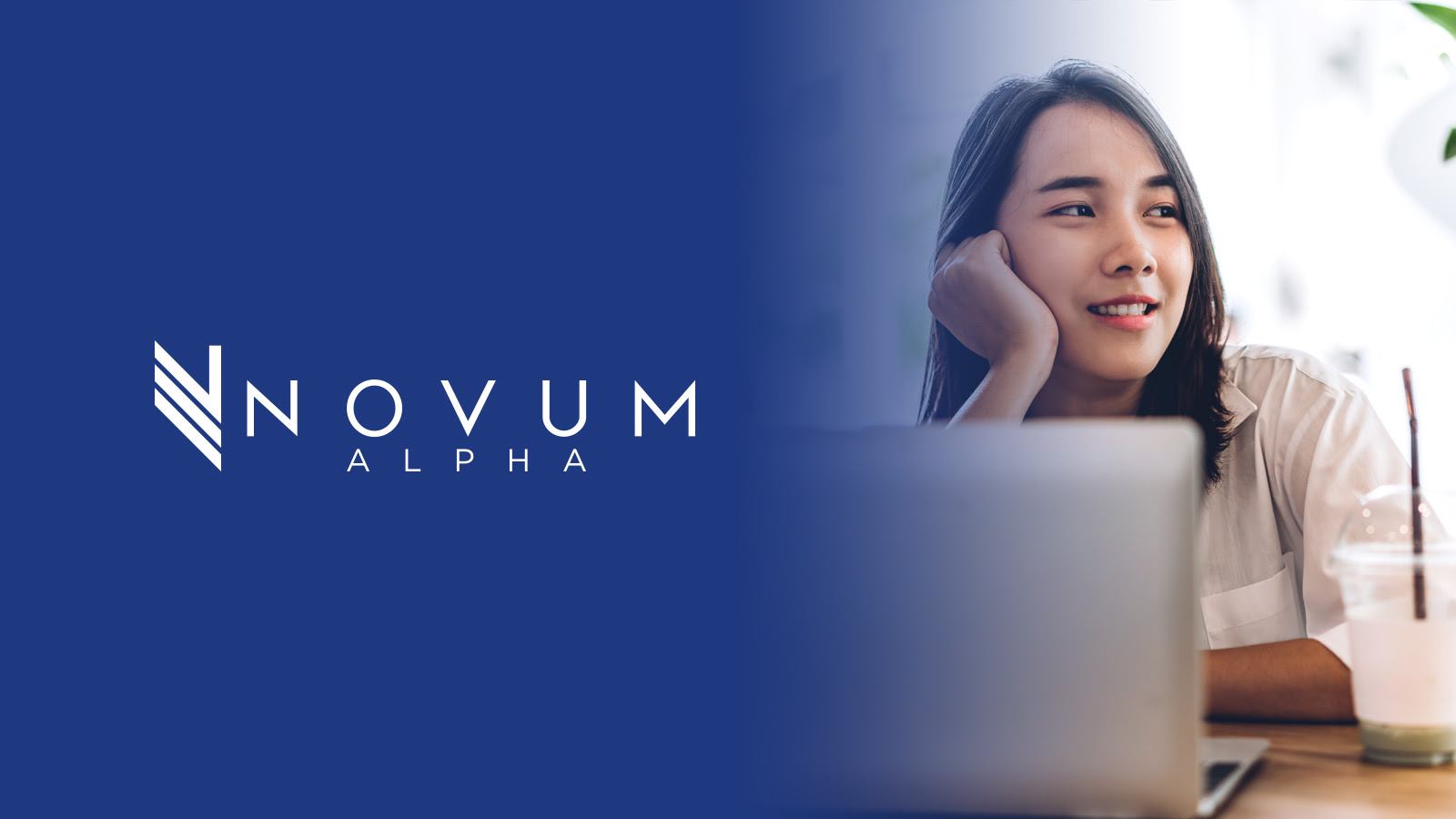 The start of a new week! And as the weather cools in the northern hemisphere, investors are also cooling to increasingly expensive stocks.