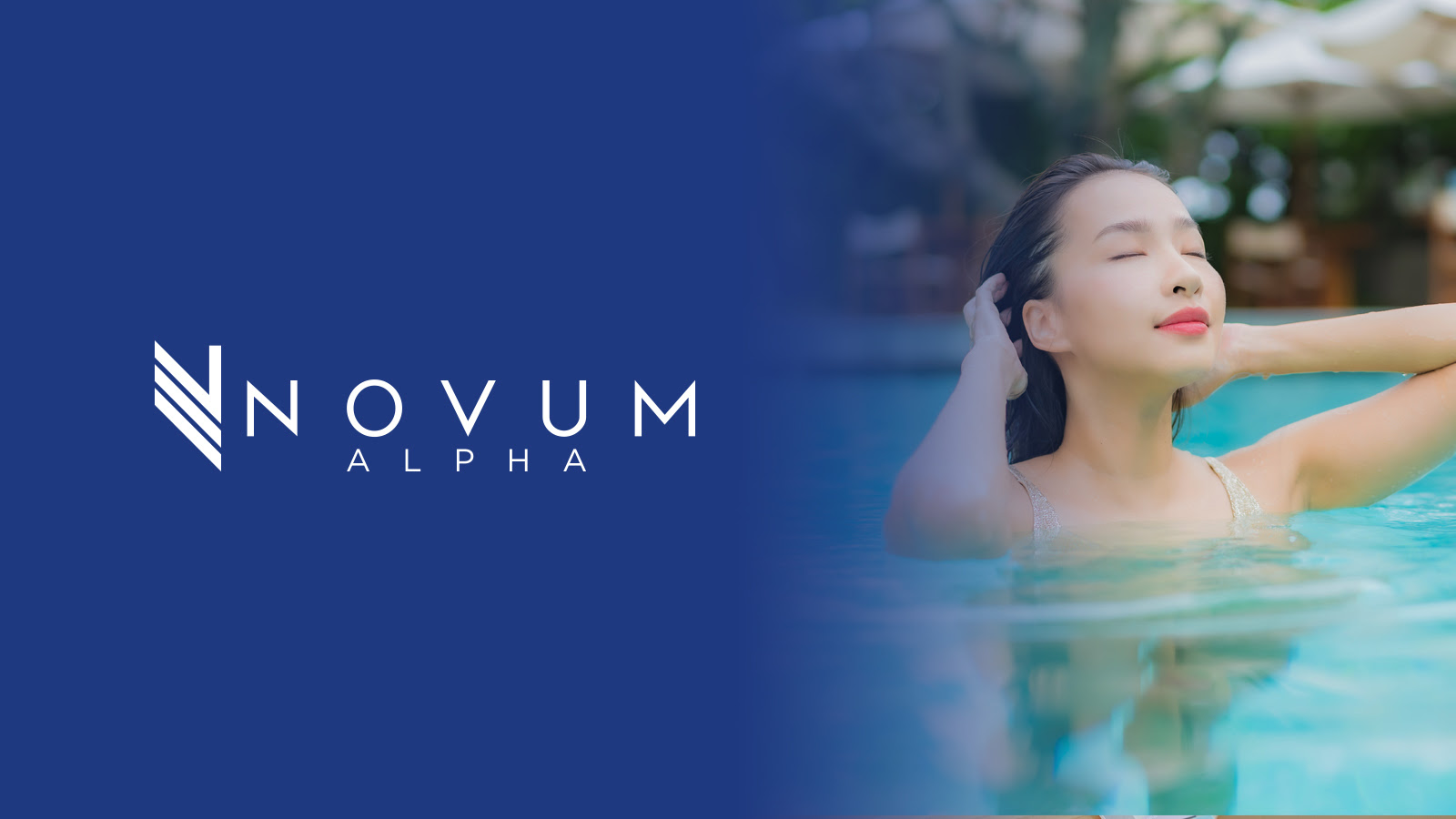 Welcome to the weekend! I hope yours is turning out to be wonderful as we prepare for another week of mayhem in the markets.