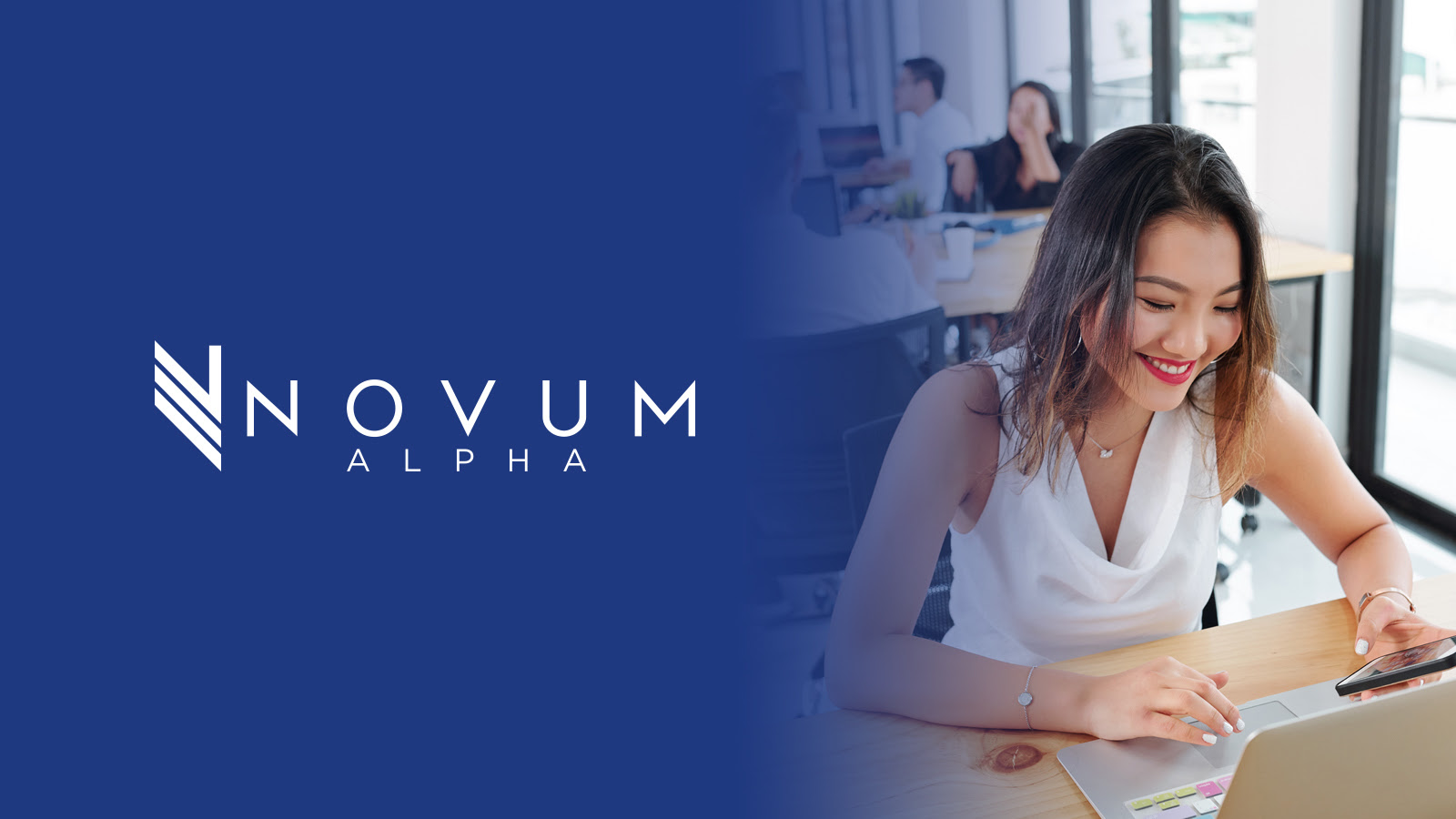 I hope you're having a fantastic Friday! Will investors be sipping on champagne or chewing on their cud going into the weekend? Let's find out!