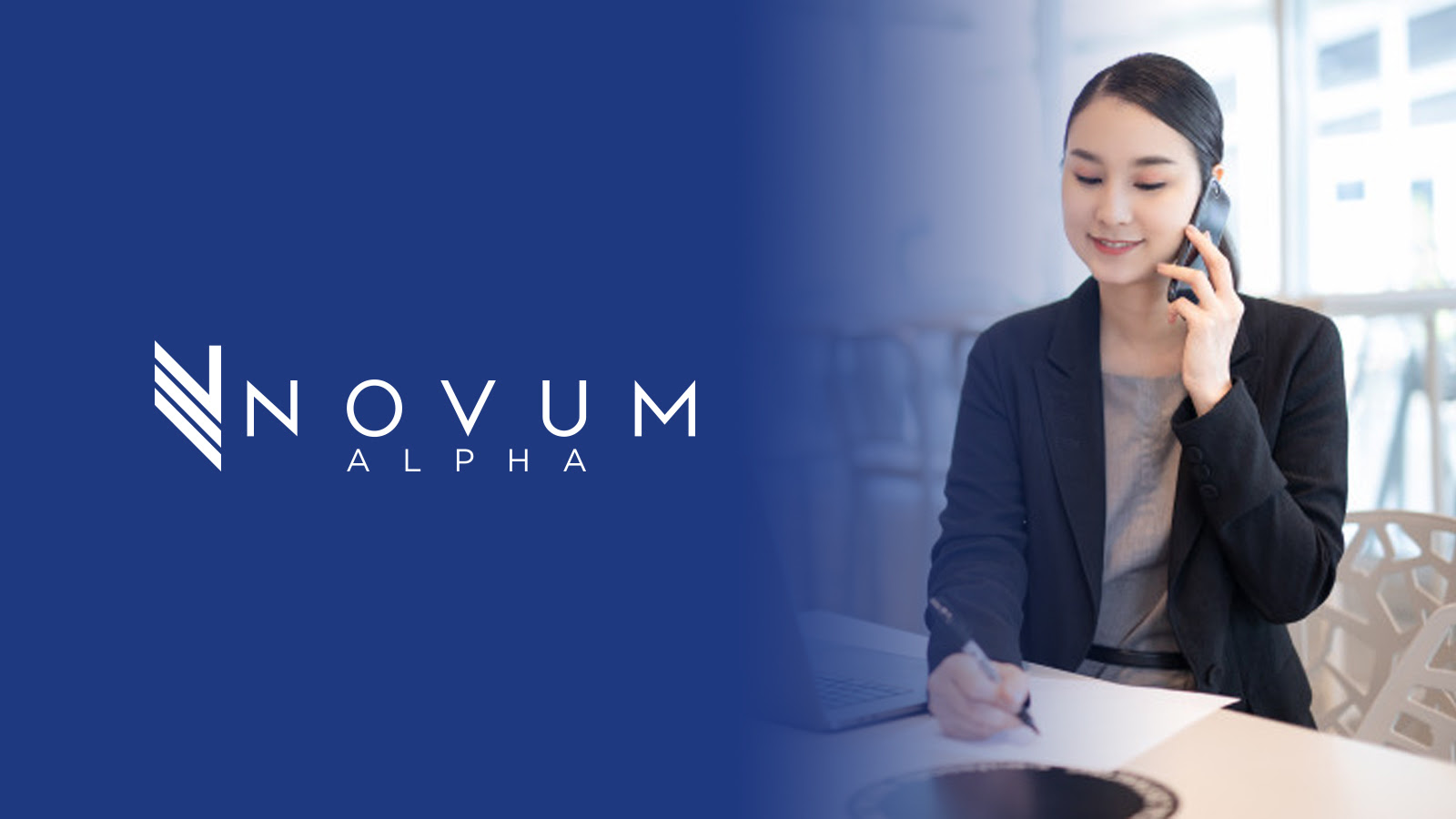 Turns out Thursday is terrific as I hope it is turning out for you as well!