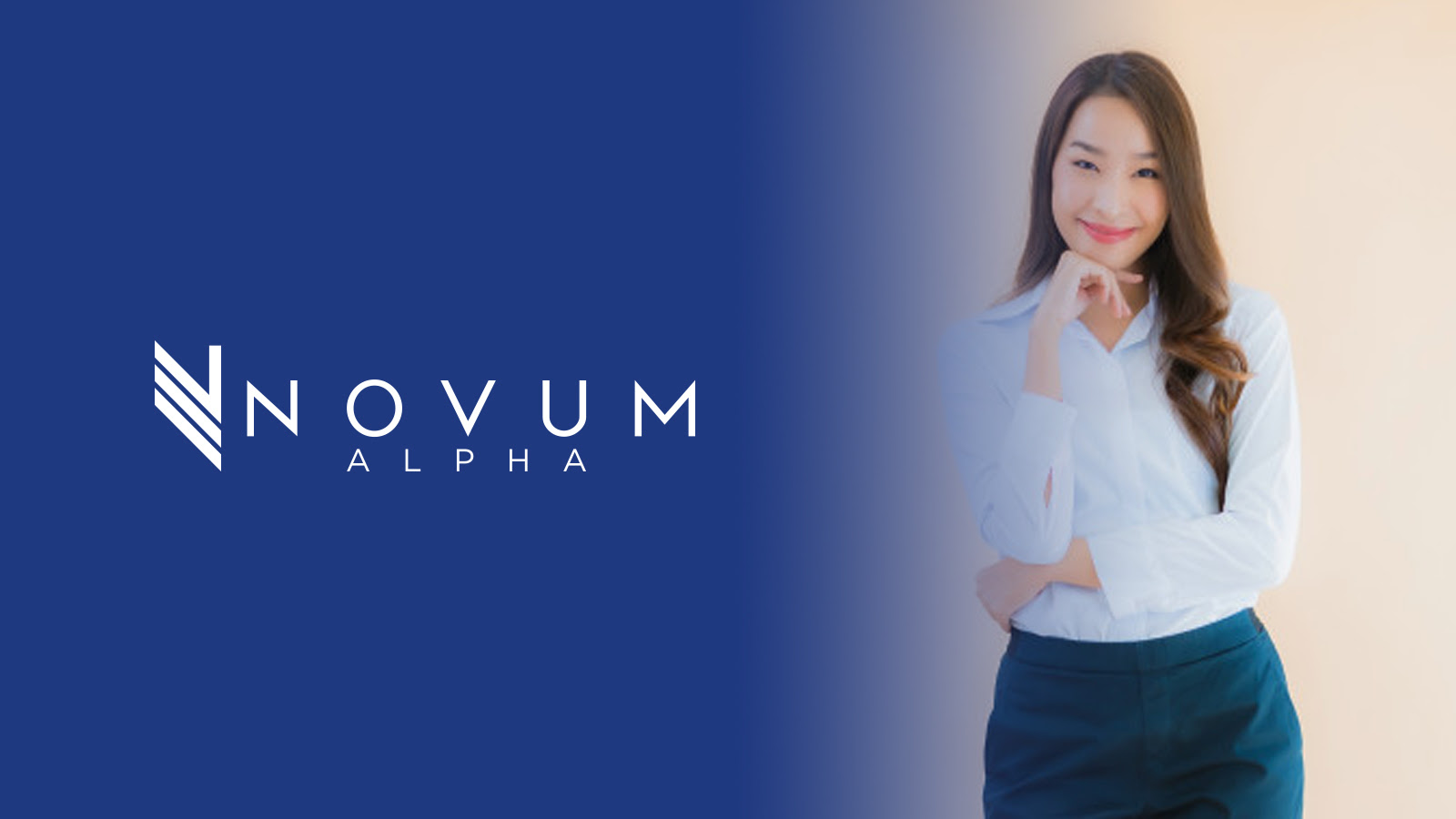 Welcome to your wonderful Wednesday! Stocks are taking a breather from their most recent highs, with investors looking to take profits off the table, so fill up!