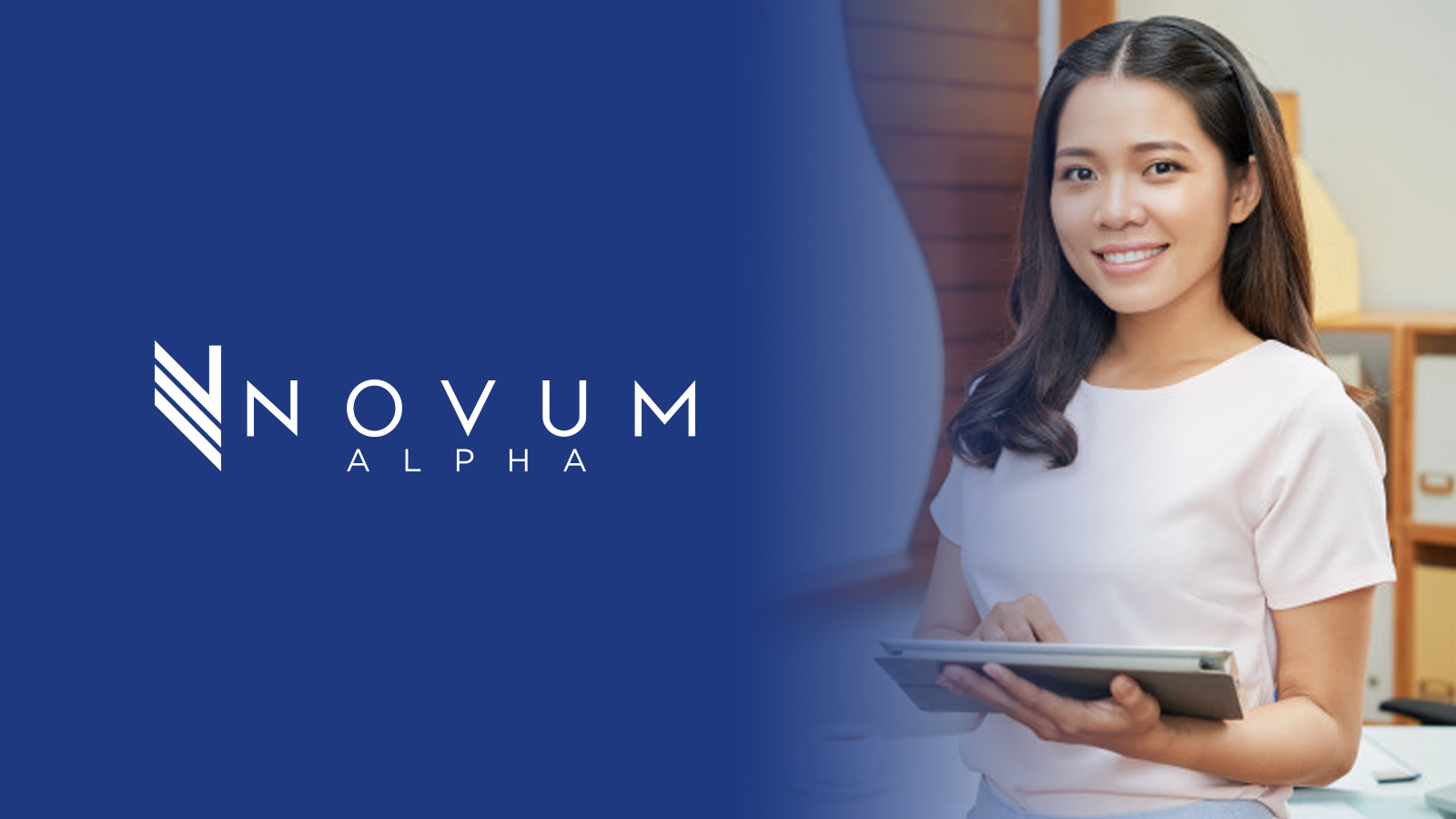 I hope that you're having a terrific start to your Tuesday.