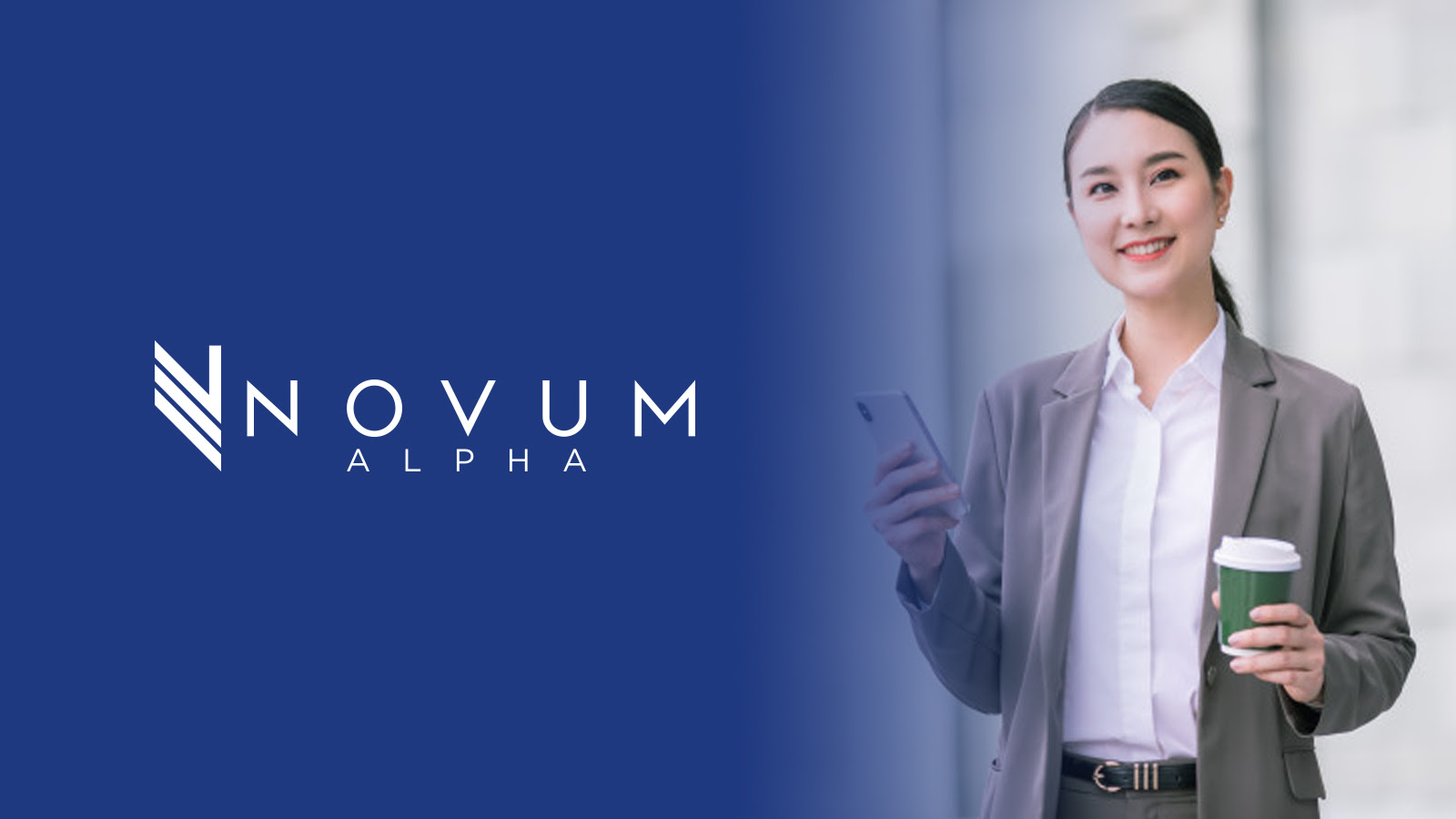 I hope that you're having a fantastic weekend as the week ahead is likely to get volatile.