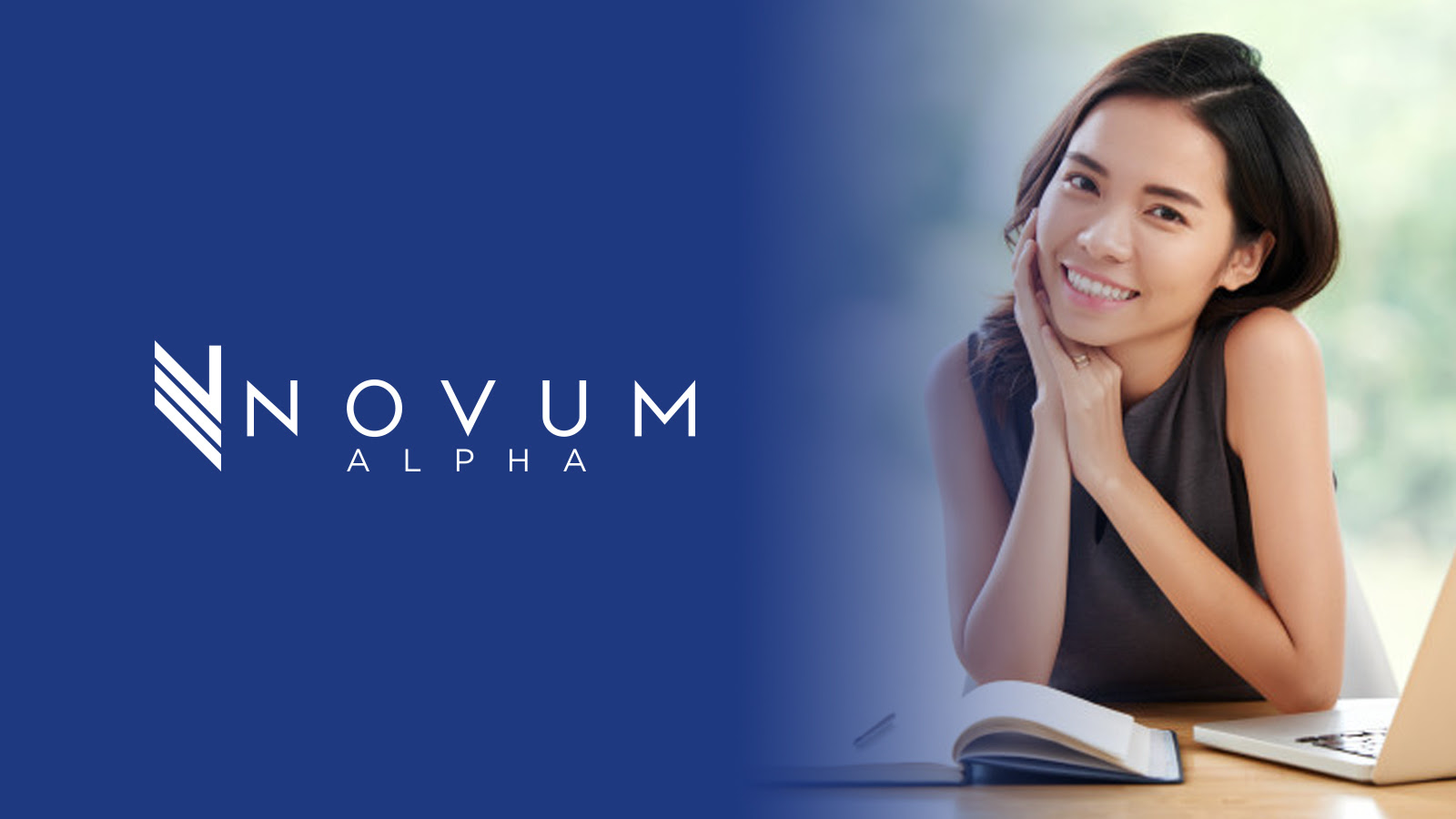 Bitcoin (+4.71%) started to push towards the resistance at US$12,000 again with prices at US$11,674.09 (GMT 0130), above the 10-day and 50-day moving averages, a bullish signal for market technicians. Bitcoin outflows from cryptocurrency exchanges continued to lead inflows (outflows typically suggest that traders are intending to hold onto Bitcoin for further price appreciation), portending possible medium-term bullishness.