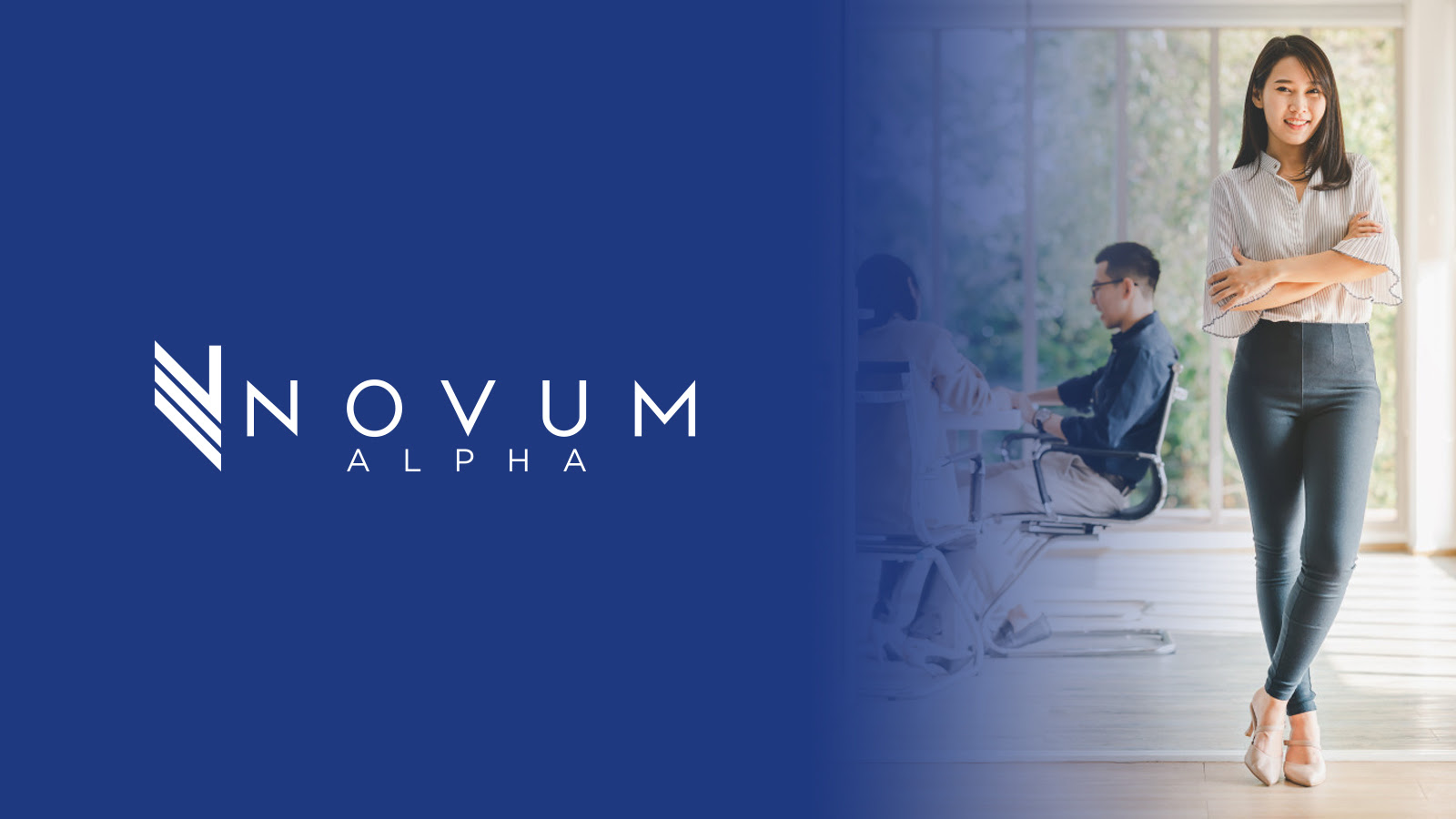 I hope you're having a wonderful Wednesday and as global markets roll into the midweek malaise, there are both patches of positive news and dark clouds of despair on all fronts.