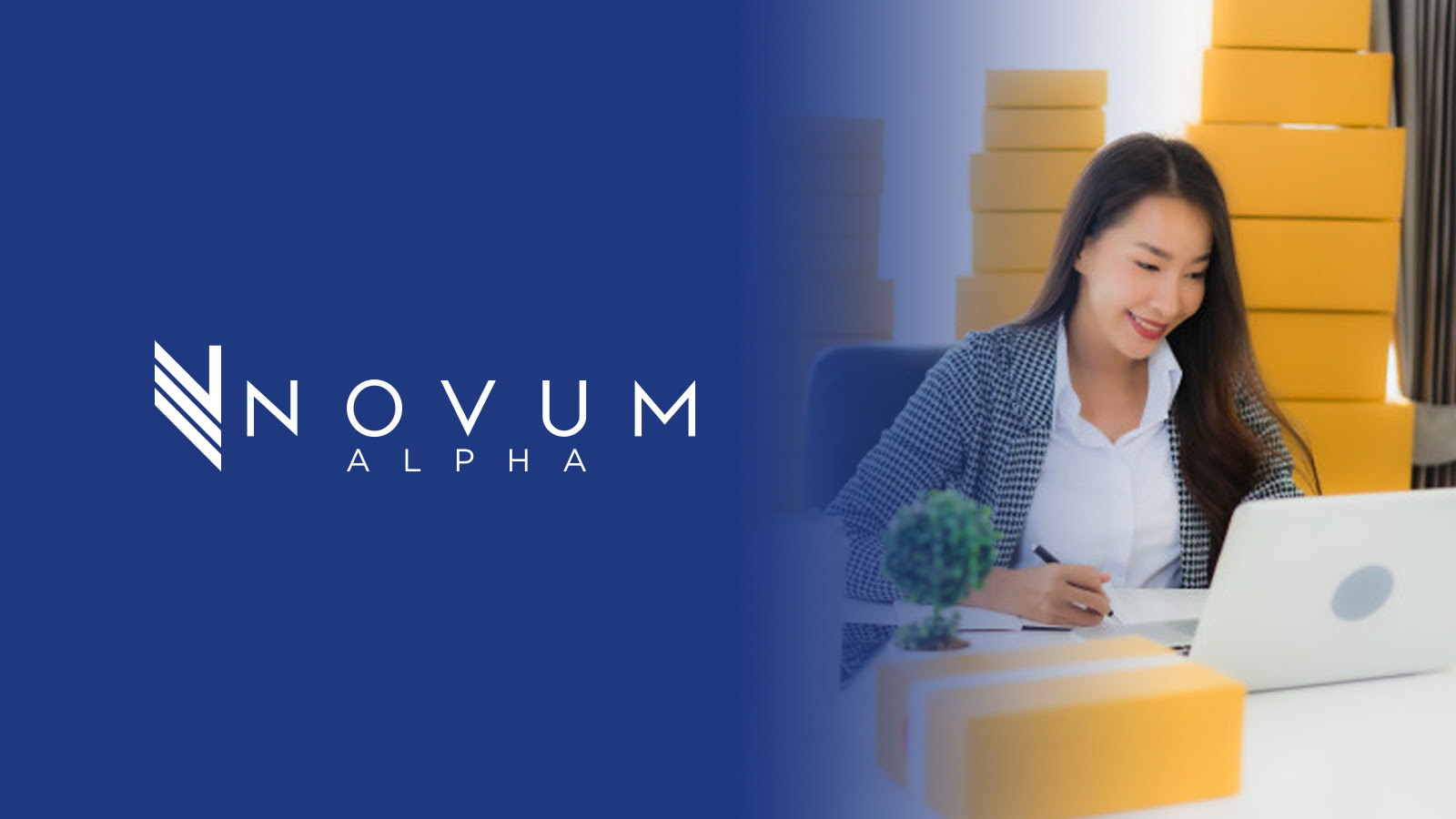 I hope you're having a terrific Tuesday because markets have bounced back this week and there are some positive signs of coronavirus containment out of the United States as well.