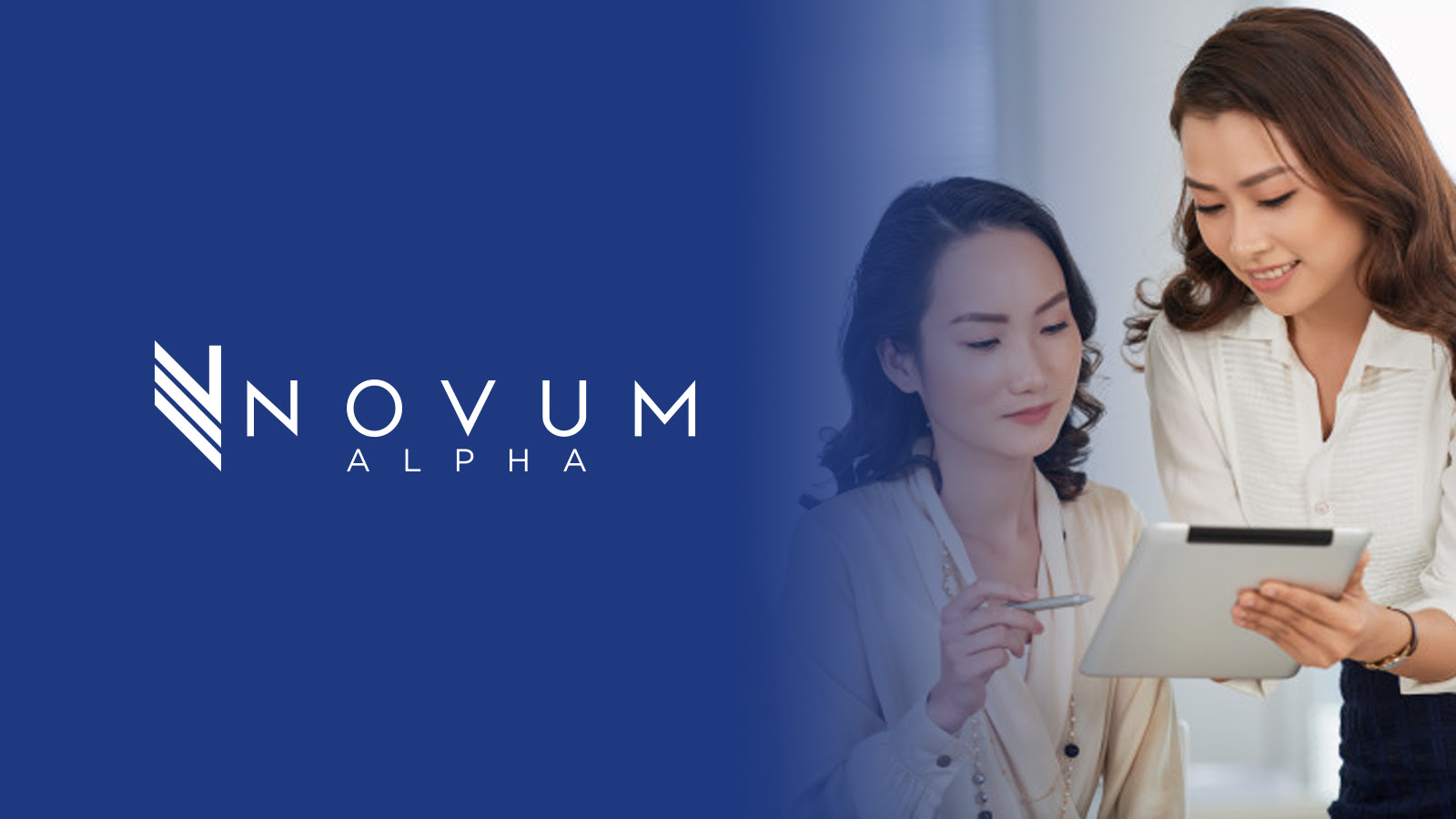 It's the first week of August and in what has felt like a year that can't end, we're already into the third quarter.