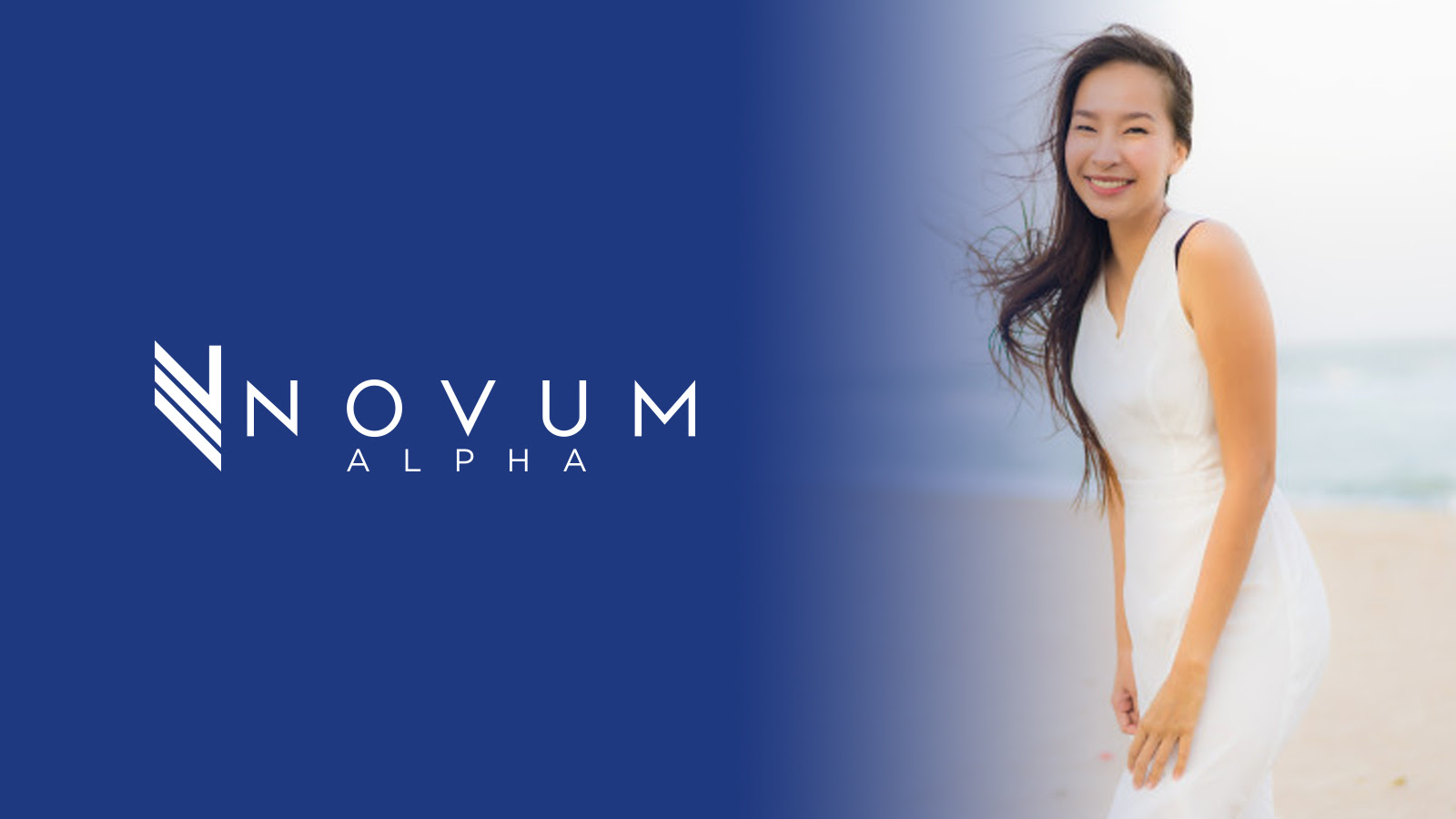 Bitcoin (+4.29%) continued its climb to trade at US$11,523.86 (GMT 0800) from US$11,126.79 in the previous session, as cryptocurrency exchange inflows matched outflows, suggesting some interim degree of price stability