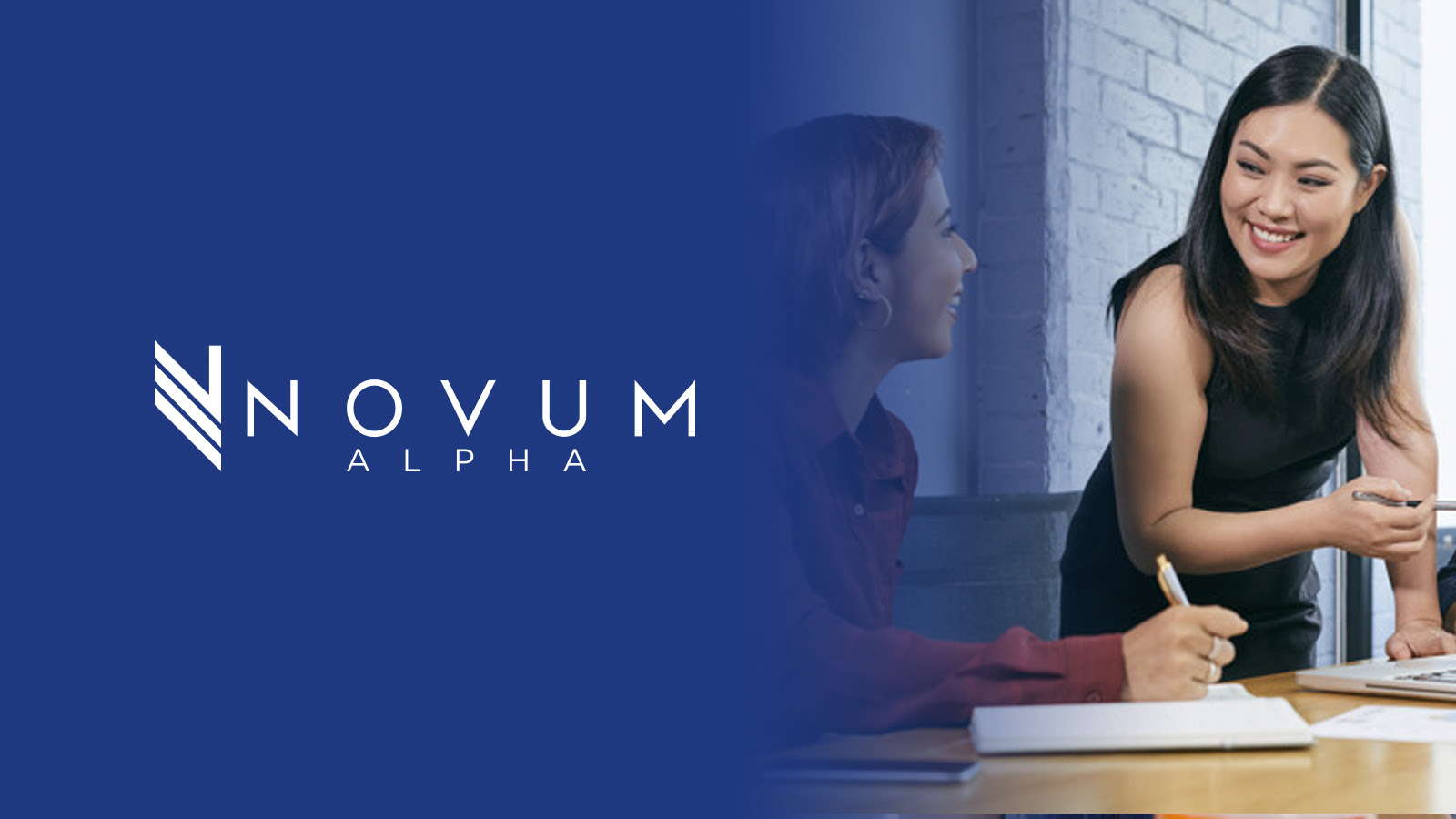 It'll get a lot worse before it gets a lot better, is a much too over-used saying in recent times.