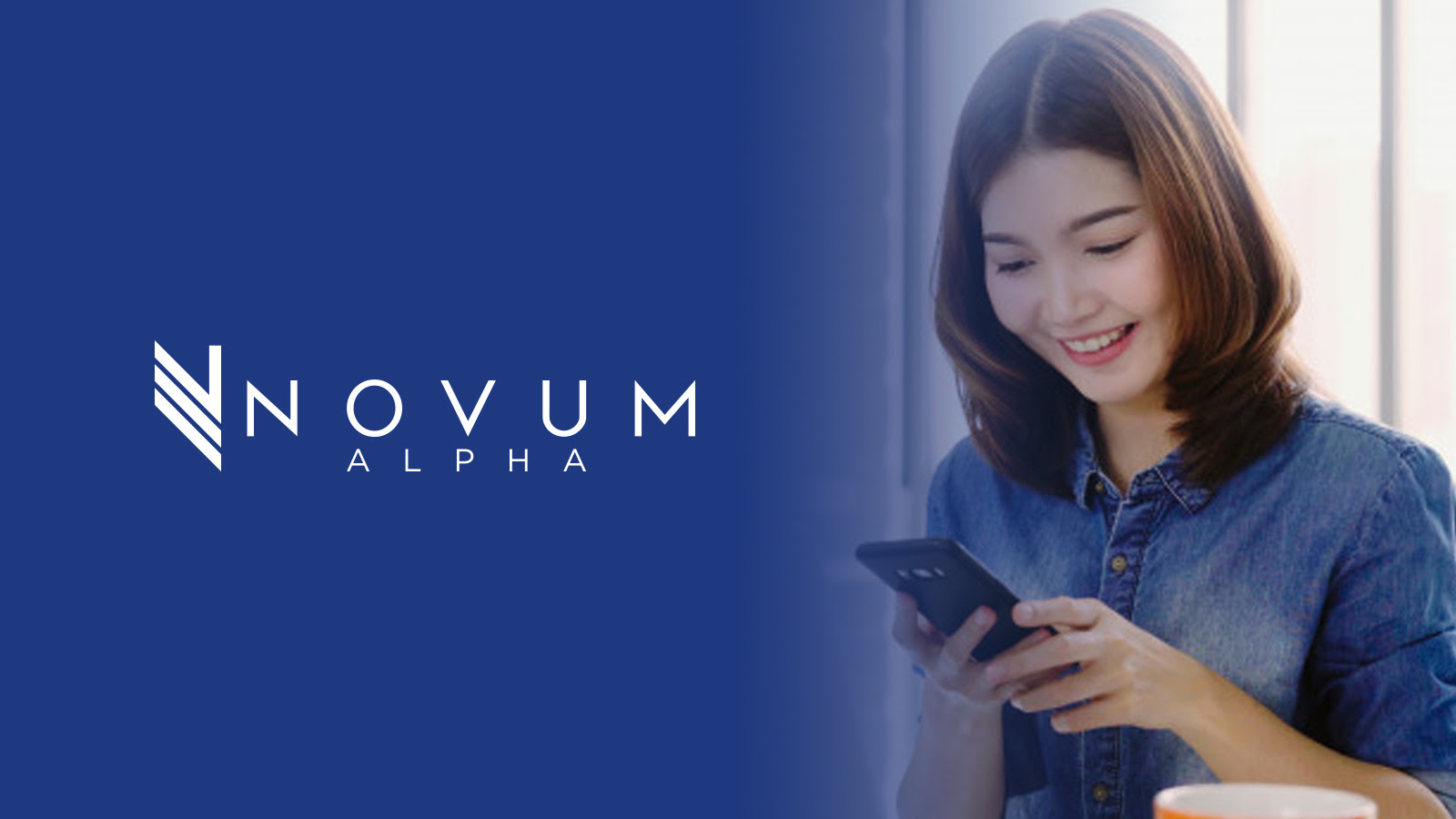 Turning into Thursday and thanks to the U.S. Federal Reserve, it's turning out to be a terrific day for markets!