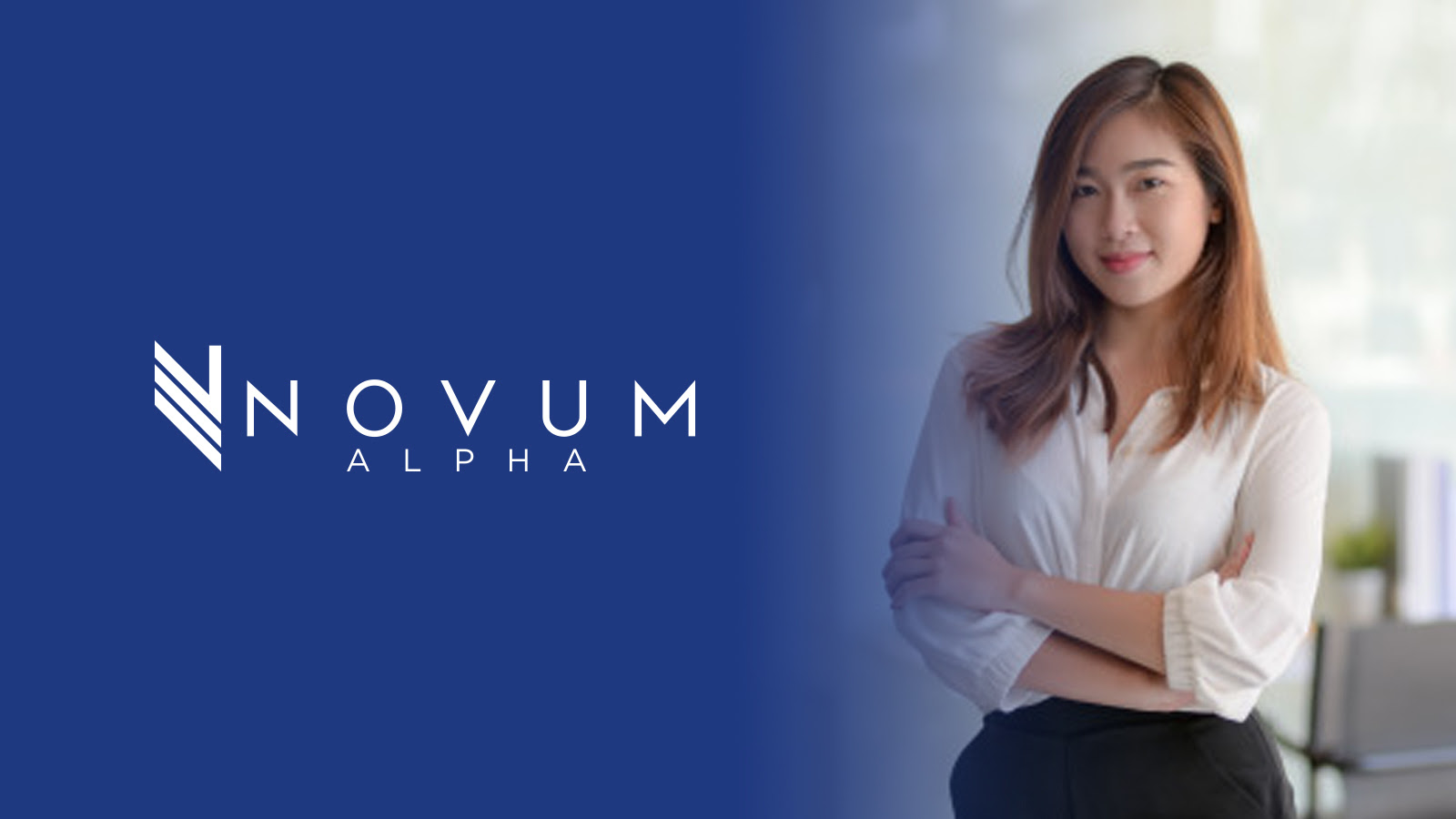 Welcome to the last week of July and I hope it will be an excellent one for you! When historians document this month, it'll either be a watershed moment for the global battle against the coronavirus pandemic, when the world finally shifted the tide back, or the calm before the storm.