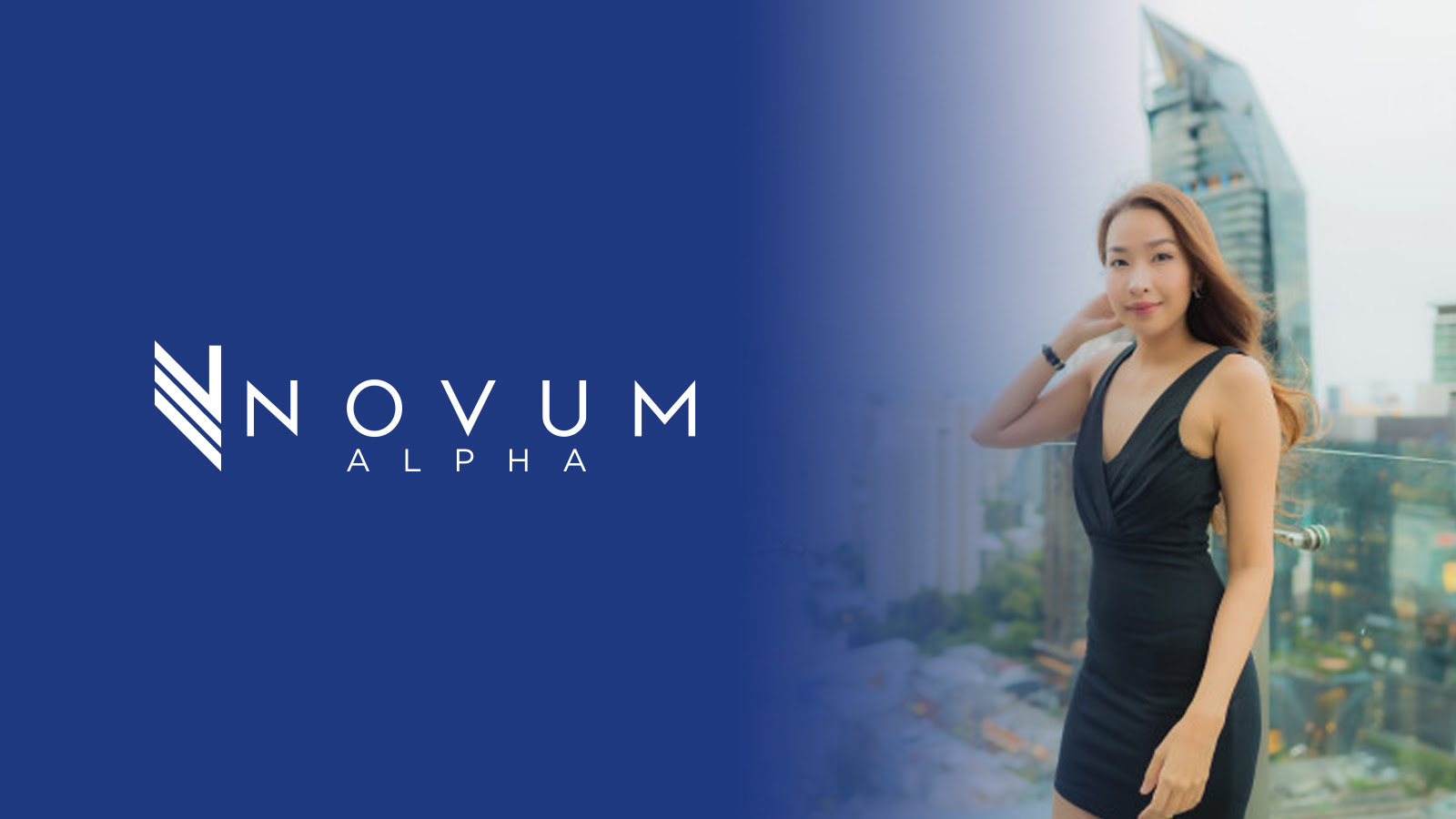 Turning into Thursday, the likelihood of a last-minute stimulus package out of Washington in an election year has produced a mixed bag.