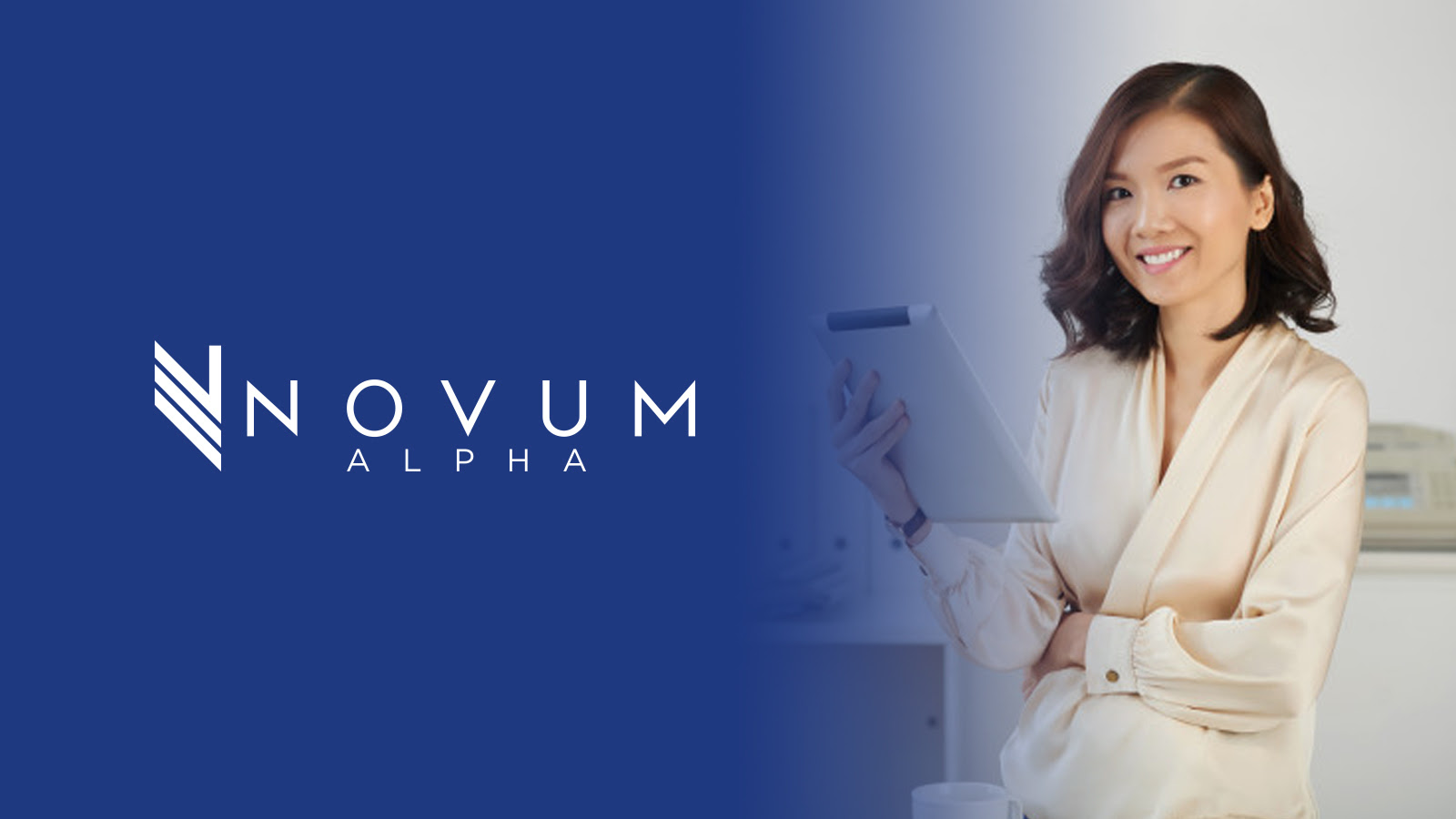 The week started rosier than most would have expected, with signs of more than one coronavirus vaccine making progress as well as the prospect of another round of stimulus from Washington.