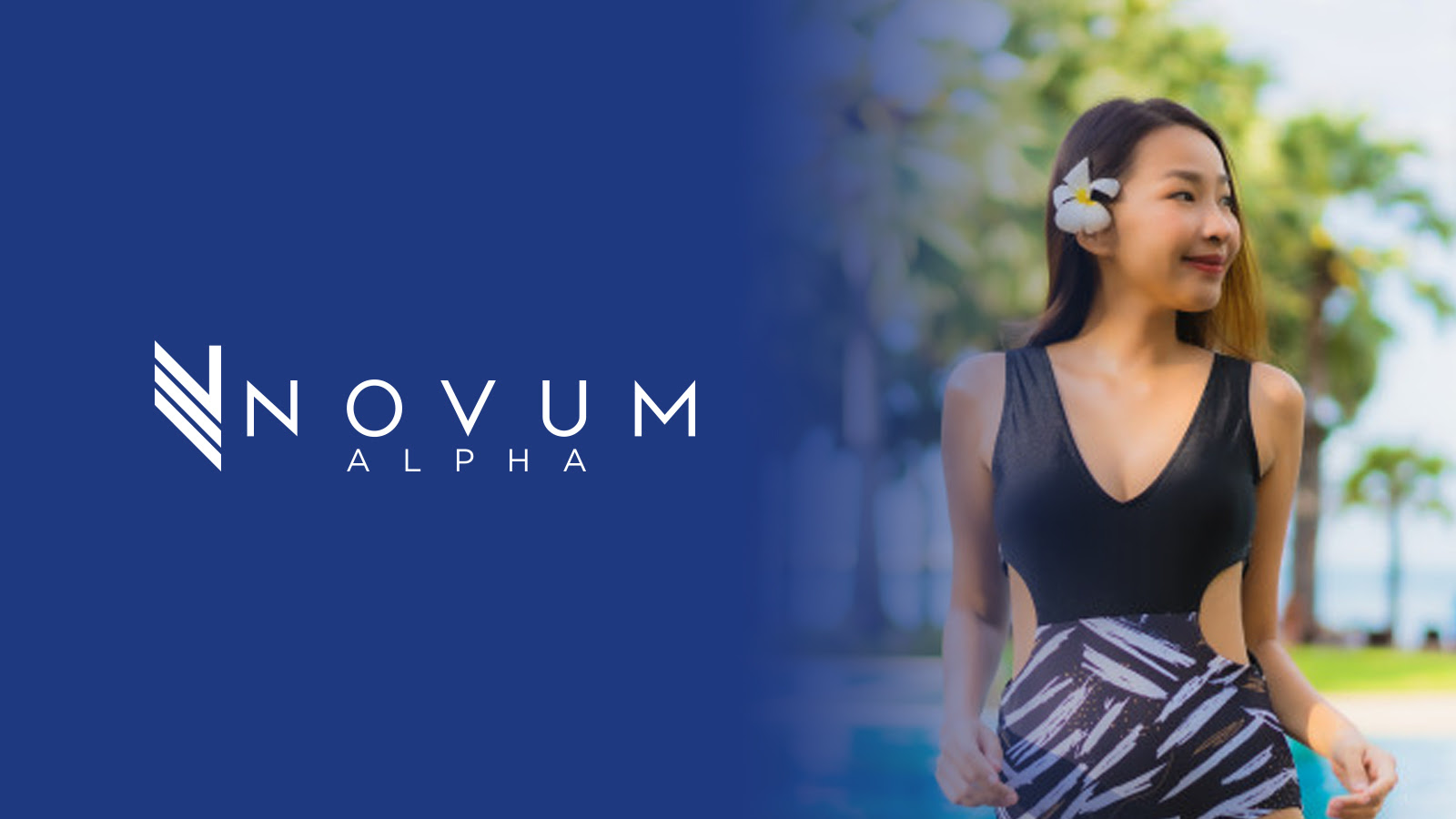 Welcome to your weekend and thankfully the markets are letting us have a good one!